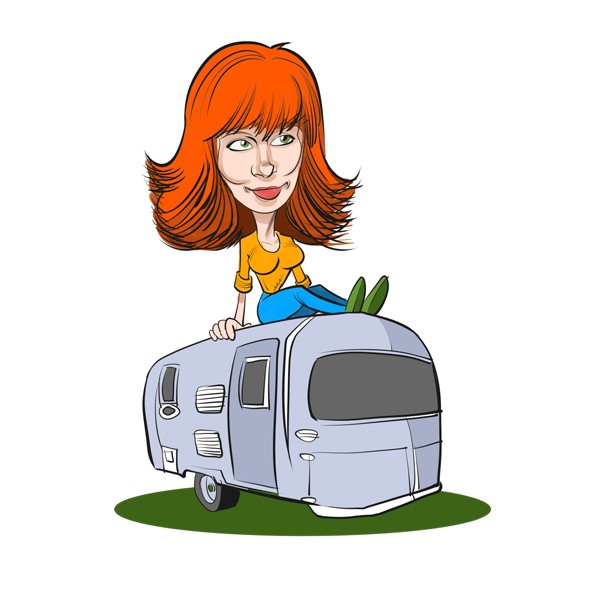 Reba McEntire is a lucky lady. Her legendary career is the envy of would-be singers all over the world.

Plus, she’s a super nice person. Online country news source Taste of Country reported that soon, thanks to fellow musician Ronnie Dunn, she will have a renovated vintage Airstream travel trailer.

Half of famous act Brooks & Dunn, Dunn moved to Tulsa after college to pursue a career in music. He has known Chockie native McEntire since their early days in the business, when they toured together.

Dunn posted two photos of ongoing trailer construction on Facebook Jan. 29 and announced his intentions for the project.

“Greg Vaughn and I are renovating a vintage Airstream for Reba,” he wrote. “Step 1…strip ’er down to the basics. She’s gonna freak!!”

She’s lucky to have great friends like Dunn and Vaughn who do nice things for her when she needs cheering up.

In a Feb. 18 comment about the Airstream, Dunn said “probably need to keep it under wraps for now,” and posted a picture showing wires hanging from the ceiling and exposed insulation.

If you wanted it to be a surprise, you probably shouldn’t be sharing your progress on social media, Dunn! We forgive you though, and we’re sure McEntire will still love it.

Maybe we should become good friends with Dunn; he could remodel another Airstream. We could go on an Airstream caravan road trip and sing “Red Dirt Road” and “Fancy” so much we get sick of them — or each other.