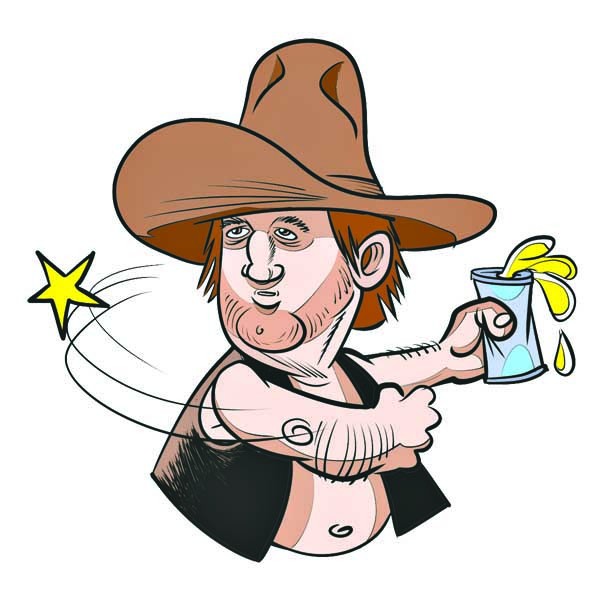 A man was arrested during the Oklahoma State Fair for an incident involving a cop and his horse, KOCO.com recently reported.

Destri Keith Wood was enjoying a can of beer when the 23-year-old saw a mounted officer and asked if he could pet the pony.

The policeman declined, as they were working. That’s when he heard Wood cuss and felt his horse spin.

KOCO.com quoted the patrolman’s statement in the affidavit, saying he then saw Wood perform a “downward striking movement of his right arm and hand with an open palm.”

When asked how much he had been drinking, Woods allegedly said, “I don’t (expletive) know.”

Woods was arrested on a complaint of public intoxication and booked into the Oklahoma County Jail.