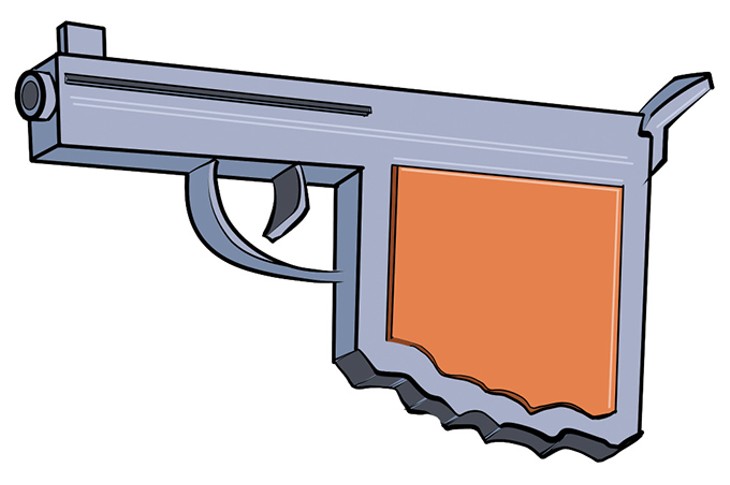 No matter where on the national gun debate spectrum you fall, you have probably noticed a fair amount of resistance to proposed control measures, especially within Oklahoma.

Aside from constitutional concerns involving the Second Amendment, a general state reliance on the gun industry certainly plays a role in that defense. According to a newly released ranking by the finance website WalletHub, Oklahoma is the nation’s ninth most dependent state on the gun industry.

WalletHub compiled its rankings based on employment, manufacturing and gun ownership data, with equal consideration given to gun-rights contributions made to congressional members. Idaho ranked No. 1 on the list while Maryland was the least reliant gun state.

Oklahoma did not rank particularly high in the firearms industry category (19th) but did score high in gun prevalence (seventh) and gun politics (sixth). Within the gun politics category, no state ranked higher in gun-control contributions to congressional members per capita.

The state’s ranking actually seems to be average for the region. Surprisingly, Texas ranks only 22nd, but remember, this is all about gun dependence. A state as large as Texas has plenty other industries on which to focus.

There are a few other industries we’d like to see Oklahoma’s level of dependence. We would have to be No. 1 for onion burgers, of course, and somewhere around No. 50 for the surfboard industry. This being CFN, we would also love to know where Oklahoma ranks in the chicken-fry industry. We know other states would probably rank higher for their chicken (though we’d like to invite those esteemed experts to Okarche), but Oklahoma would have to make up some ground in the steak category. And if they also make a category for news prepared in the chicken-fried fashion, there is no question whether the Sooner State would climb to the top spot.