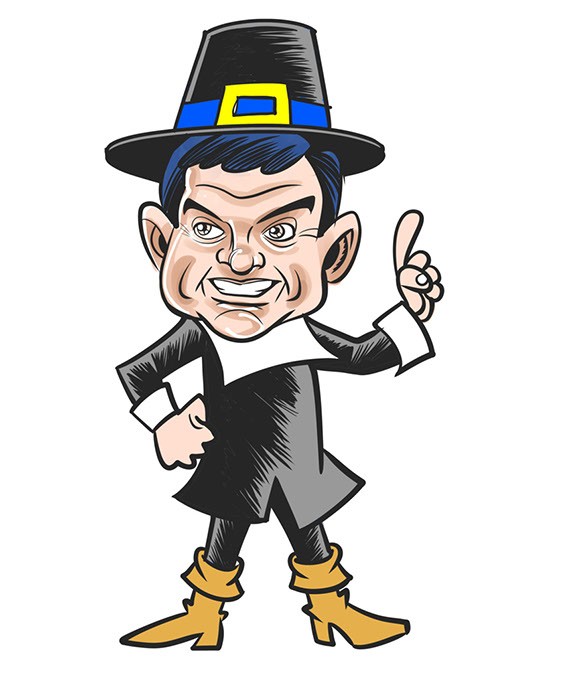 Like a virus, what started as a political attempt to thwart Planned Parenthood threatens to engulf the entire medical research community.

In a media statement, Ritze claimed “the research community is incentivizing abortion clinics,” and “The American public is outraged.”

Ritze owns family practice in which he has “delivered over 2,000 babies,” according to his official website.

We’re no doctors, but we think any family medical practice would look a whole lot different without those advancements.

According to the American Society for Cell Biology, this material comes from donors, “hospitals, nonprofit tissue banks, and, in some cases (emphasis ours), abortion clinics.”

Additionally, HHS also states “renumeration and compensation” is prohibited “except payment for reasonable expenses occasioned by the actual retrieval, storage, preparation and transportation of the tissues.”

We’d like to think we saved Mr. Boren — and our lawmakers — a lot of time.