Chicken-Fried News: It's a boy 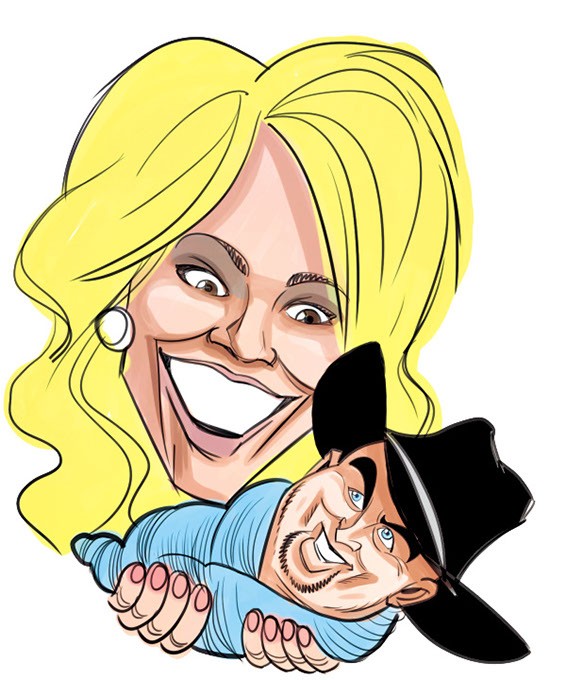 Fans who might possibly be entirely too interested in the private life of Oklahoma sweetheart Carrie Underwood got super exciting news earlier this month.

Underwood theatrically whispered the secret in Paisley’s ear during their opening monologue. Then, while the pair were introducing Garth Brooks, Paisley blurted out, “Hey, we could name him Garth!”

During previous ultrasounds, Underwood told Great American Country that she would “look away” when the doctor got near “those parts.”

Underwood’s husband, Nashville Predators hockey player Mike Fisher, confirmed the news with The Tennessean the morning after the awards show and admitted that Paisley’s flub was planned.

Underwood told Today that she and Fisher found out in a much nicer way: Their doctor wrote it down and put it in an envelope, and the couple read it over dinner at a nice restaurant.