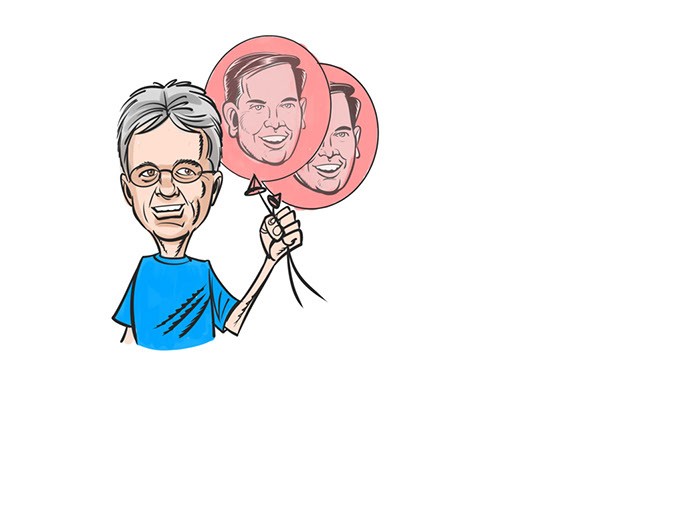 Just so you know, former Republican U.S. Senator from Oklahoma Tom Coburn doesn’t really like most of the Republican presidential candidates either.

During a recent interview he did with Sirius XM radio, he knocked out Jeb, brother o’ George W. and son to George H.W., saying, “I don’t think that America will elect another Bush president.”

He “has a bone to pick” with Ben Carson over his opinion of President Barack Obama.

Rick Perry is not “capable.” George Pataki? Well, he’s a little more promising, and Coburn said he’s “probably smart enough” to do the job, though he lacks the requisite level of conservatism. Rick Santorum? Nope. Scott Walker and Ted Cruz are “not ready for prime-time.” Rand Paul? Nope. His foreign policy “scares [Coburn] to death.”

Well, dang. Who does he like then? Chris Christie and Carly Fiorina received lukewarm reactions. He even said Fiornia is “smart, savvy and experienced.”

“Of all that are out there right now, probably my favorite,” Coburn said.