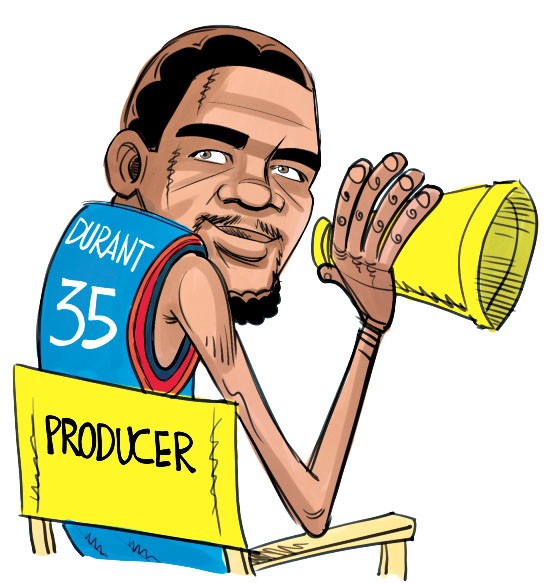 For a documentary that debuted this month, one of Oklahoma City’s favorite sports icons gave HBO a behind-the-scenes look at his life during the NBA offseason. The film, starring Kevin Durant, is creatively named The Offseason.

“A lot of people think I am quiet,” Durant told HBO. “But if you start talking to me, I’ll talk back.”

The documentary is probably an enjoyable watch for any Thunder fan, but don’t expect it to be too raw. Besides starring in the documentary, Durant is also named as a producer, which probably makes this nothing more than a two-hour commercial for KD. But, hey, his commercials are pretty entertaining.