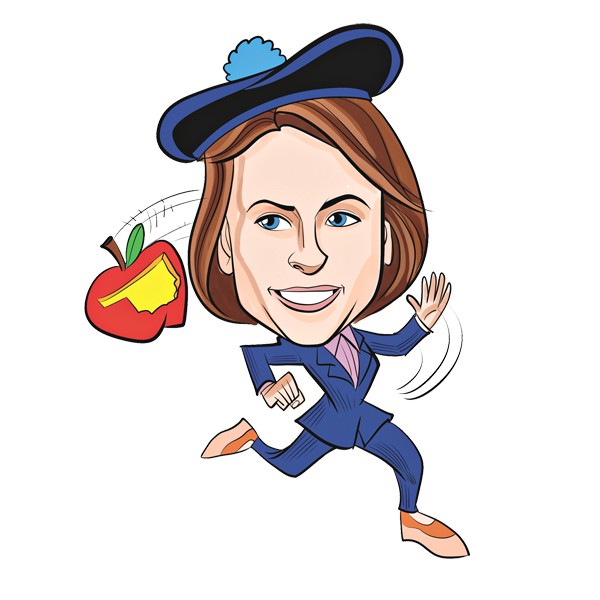 When the Oklahoma Legislature halted its special session last month, it walked away from its plan to cover a $215 million state budget shortfall. Republicans hoped to fill the gap through implementation of a cigarette tax that would tack an additional $1.50 onto a single pack of smokes. According to The Motley Fool, the average cost of a pack of cigarettes in Oklahoma is $6.29. The additional tax would bring that average to a whopping $7.79.

Sadly for House Speaker Charles McCall, R-Atoka, the Republicans couldn’t muster enough votes and promptly blamed Democrats for their inability to reach the super-duper majority of 76 votes required to pass.

“We have our members lined up to support this measure on the floor vote. However, we do not have a commitment or confirmation from the minority Democratic Party of the House that they will deliver 75 percent of their caucus to pass this measure,” McCall said, really buttering up the opposition.

The thing is, it’s not just the Democrats holding things up. Republicans hold 72 seats, but a significant number of those Republicans wouldn’t vote for any tax unless it magically made everything taste like bacon. They needed every vote they could get from their own party.

That brings Chicken-Fried News to Rep. Katie Henke, R-Tulsa. According to NonDoc, while her colleagues in the Legislature returned to the Capitol to undertake crucial decisions on the funding of state programs, Henke was on vacation with her family in Europe, possibly in Italy, where a pack of Muratti Ambassadors sells for $6.35.

So, while Henke danced in the Trevi Fountain or whatever, her constituents wondered if the $215 million budget gap could be closed without her vote.

It couldn’t, and her vote became a moot point after the Legislature skulked out of the Capitol on Sept. 27. But Henke’s departure for exotic locales sent the message that it was fine to let public education sink deeper into its current morass and cut 10 percent of Department of Human Services’ budget as long as Henke got to take one of those “Look! I’m holding up the Tower of Pisa!” photos for her Instagram. CFN just hopes Henke will bring back a wheel of Parmigiano Reggiano and some Grappa for us, or maybe just a briefcase full of 182,908,676 Euros. That could solve everything.