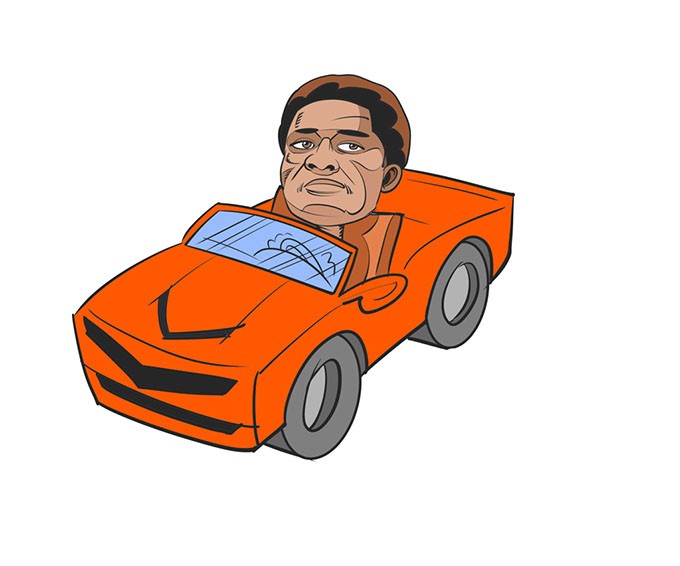 Stevie Clark claims he was forced to take psychotropic drugs, endured hazing and mistreatment by his team members and never got the Camaro he was promised before he signed on to play for OSU.

“Various promises were made with regard to playing time and ensuring that Stevie made it to the next level,” the complaint filed in Oklahoma County Court stated. “[OSU Coach] Travis Ford even promised Stevie a Camaro.”

According to Tulsa World, Clark is seeking compensation for damages including breach of contract, violation of due process, assault, battery, intentional/negligent infliction of emotional distress, negligence and breach of fiduciary duty.

Clark missed a number of games because of disciplinary measures for incidents involving teammates and legal trouble like urinating out of a moving vehicle and possession of marijuana. The complaint also says that Clark was forced to take psychotropic drugs in order to keep playing after complaining to Ford about his mistreatment and the school refused to allow him to transfer.