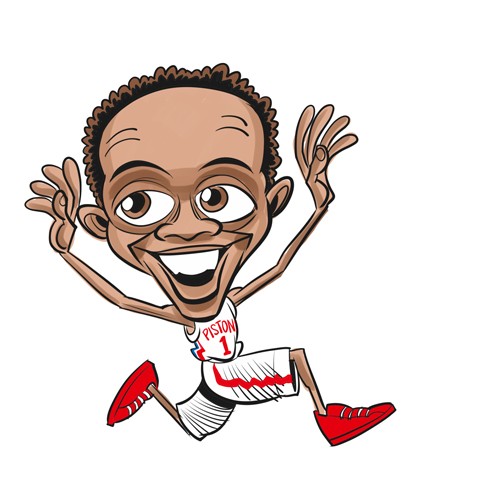 That Russell Westbrook, always so quiet and pensive.

Not much ever seems to bother him.

Just kidding! Westbrook is about as fiery as they come. Whether it’s slamming home a breakaway dunk or shutting down media members in the locker room, the Oklahoma City Thunder point guard leaves few gray areas in his life.

With that said, it’s no surprise Westbrook was an open book when it came to discussing former teammate and current Detroit Piston Reggie Jackson after a loss. Westbrook appeared visibly frustrated after Jackson put down a flamboyant dunk in a late-game victory against the Thunder and engaged in an extended skipping celebration as the game clock ticked off its final seconds.

“Honestly, I think that was some real bullshit,” Westbrook told reporters afterward.

It would be hard to state his feelings any more plainly.

Center Steven Adams had a long, less-than-cordial chat with Jackson during the game’s closing free throws. No one on the Thunder sideline seemed pleased with the former teammate.

“Just surprised, really,” Adams said after the game. “Says a lot about him.”

Losing probably made Thunder players a little more grumpy, but Jackson’s taunts are made all the more petty when one considers his squad barely squeaked by Oklahoma City on a night the team was resting stars Kevin Durant and Serge Ibaka.

It’s no secret there appears to be bad blood between Jackson and his former team, which he ditched for more playing time.

The Thunder and Pistons will not play each other again this season, barring the unlikely event they would meet in the NBA Finals. Watch out for next season’s rematch, though.

Westbrook knows a thing or two about vengeance.