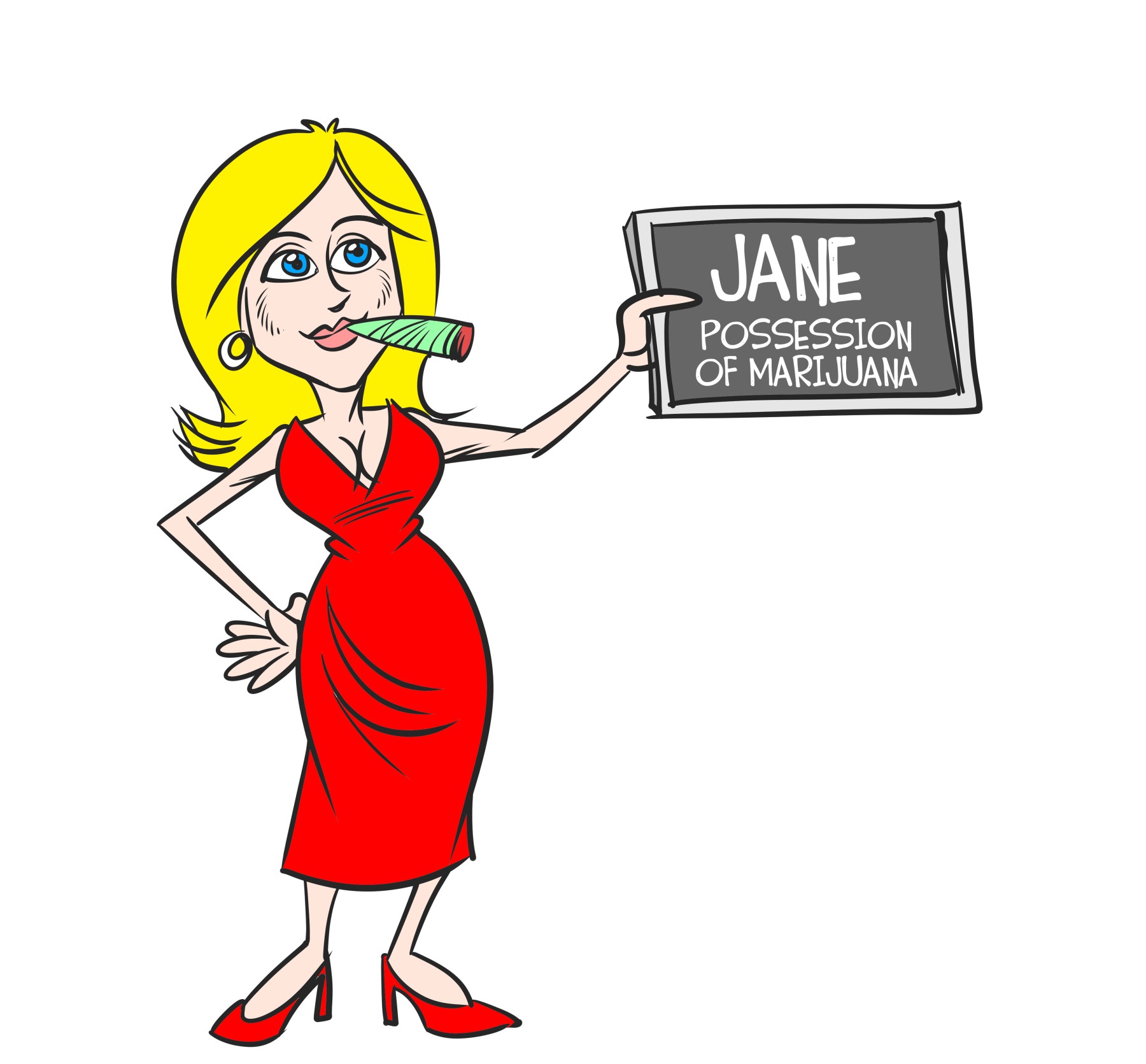 People keep their pot in a lot of weird places, but this is the one of the weirdest we’ve ever seen.

A woman from South Carolina was arrested last month after police pulled her over in her mobile home after she ran over an orange traffic cone on the South Canadian River bridge.

KOCO.com reported that police became suspicious when 31-year-old Leslie Ray said she bought the vehicle in Texas and a routine check showed that it was actually purchased in Arizona.

If Pickles the K-9 deputy wasn’t on duty, things might have turned out differently.

Police found 31 pounds of marijuana — worth about $300,000 — hidden throughout the mobile home.

If you’re surprised at the audacity of Ray, you should know that she also has a felony charge for allegedly trafficking ecstasy.

And in her mug shot, she has a huge grin on her face and is holding the Canadian County Jail placard with her ID number and the date on it like she’s filling in for Vanna White on an episode of Wheel of Fortune.