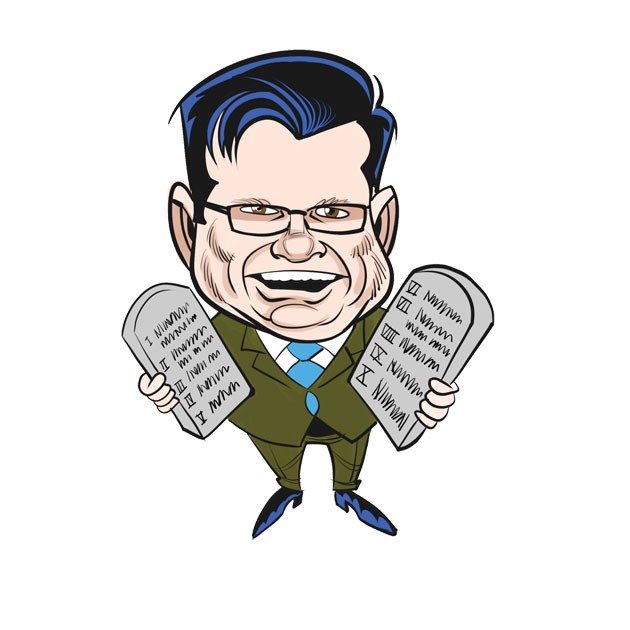 The State Capitol might have finally found something to fill that enormous hole the tourists keep falling into.

After fighting tooth and nail to hold on to a Ten Commandments monument, legislators finally acquiesced to its court-ordered removal last year. Now, a group called MyBillofRights.org would like to put a privately funded monument to the Bill of Rights on the Capitol grounds.

The Bill of Rights is also a list of 10 things, but without all the religious stuff, so it’s less likely to be towed off to somebody’s backyard.

While we think it would be hilarious to have that awesome Baphomet statue from the New York Satanist group overlooking our lawmakers, this Bill of Rights monument is a legitimately great idea. If nothing else, it might be a good reminder to legislators to stop passing laws that violate the Constitution.

Or you could Snapchat it to them. It might be cheaper. But if all of that sounds too logical for you, don’t worry; Rep. John Paul Jordan has authored a number of bills with the aim of reviving the fight for the Ten Commandments monument. Here we go again.