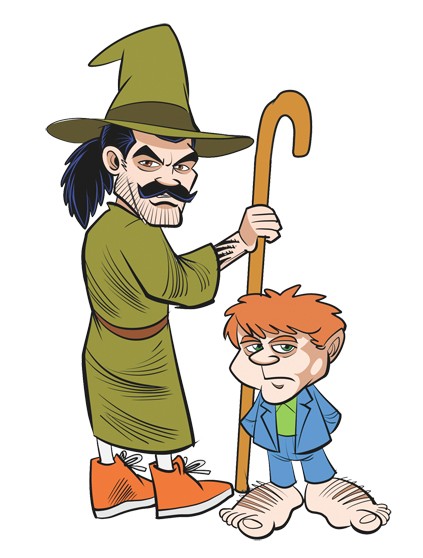 The New Zealand native appeared on ESPN basketball program The Jump and mostly demurred at commenting about his former teammate Kevin Durant, who now plays for the Golden State Warriors.

But he gladly opened up when asked to share more about his own eating habits.

“I do eat a lot,” Stevens said. “I’m big. On the road, if we get in at five, I usually have three dinners from there. Sometimes I’ll be eating one thing and then have a craving for something else.”

The 7-foot-tall athlete requires a lot of fuel to battle the NBA’s biggest players, making him a perfect match for his prodigious Oklahoma appetite. Granted, Adams works out a lot more than most in the Sooner State, which has the eighth highest adult obesity rate in the U.S., according to stateofobesity.org.

One constant battle for Adams is explaining to Oklahomans where he’s from.

“I grew up in a country that’s small, and no one really knows where we are,” he said on The Jump. “Ninety-eight percent of Americans I’ve asked have said we’re in Europe somewhere.”

For the record, New Zealand is a country made of two main islands measuring about 100,000 square miles. It’s a little more than 4,000 miles southwest of Australia, and much of The Lord of the Rings films were shot there.

Given how well-versed Okies are in history, we figure that probably explains why our beloved Steven eats like a hobbit.