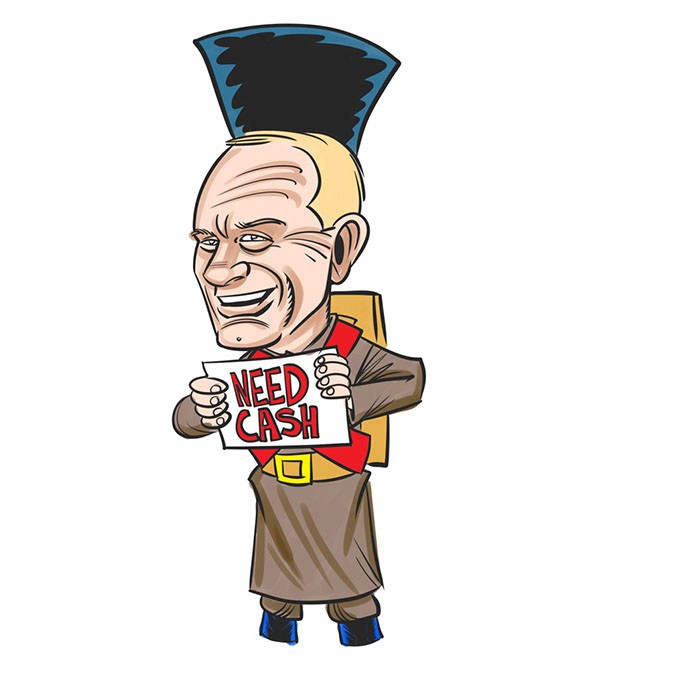 Just in case anyone actually believed the “official-looking” email claiming to be from former University of Oklahoma and Dallas Cowboys football coach Barry Switzer:

No, he’s not stranded in Kiev, Ukraine.

No, the college football national championship and Super Bowl winning coach wasn’t at a “very urgent” coaching camp. (Though we all agree that a cloak-and-dagger wishbone offense sesh is totally plausible.)

And, no, he doesn’t need or want your money, because no, he wasn’t mugged of his “cash, credit cards and phone.”

And — possibly the biggest relief for all of us — he also doesn’t spell program as “programme.”

Switzer cleared up everything with a Tweet — sent from Norman — using his trademark humor: “Back from the Ukraine! Vald and I were riding our horses through a village! One of villagers shouted ‘Go Big Red!’ We both turned and waved!”

They probably yelled, “Howdy!” at that villager, too.