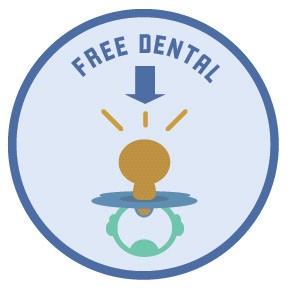 He’s wanted for armed carjacking but is becoming infamous for committing his crimes while sucking on a pacifier.

He held a victim at gunpoint, stealing his wallet and car keys for a red 1997 Grand Prix Sept. 19, all while sporting his infantile fashion accessory.

So, you know, the suspect is probably doing some serious drugs and is wanted for a felony, but at least he’s not racking up an expensive bill for dental work.

The news even made it into a WTFark video.

Also, KOCO is calling him the Binky Bandit, so there’s that.