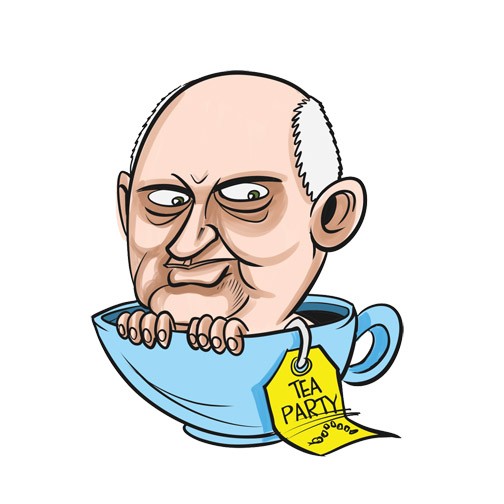 Those who don’t know Gerhart probably don’t know he was previously convicted of blackmail for a threatening email he sent to former state Sen. Cliff Branan or that the Oklahoma Court of Criminal Appeals recently overturned the conviction.

The email Gerhart sent told Branan he would “make sure you regret” not getting an anti-United Nations environmental sustainability bill heard and passed, the TV station reported.

“I will make you the laughing stock of the Senate if I don’t hear that this bill will be heard and passed,” Gerhart wrote. “We will dig into your past, your family, your associates, and once we start on you there will be no end to it. This is a promise.”

The court said it is protected speech.

The majority decision, written by Judge Gary Lumpkin, said the email “is the kind of vehement, caustic and unpleasantly sharp political speech protected by the First Amendment.”

The decision stopped short of calling Gerhart “a real jerk” or telling him where to stick any future emails, but it’s kind of implied.