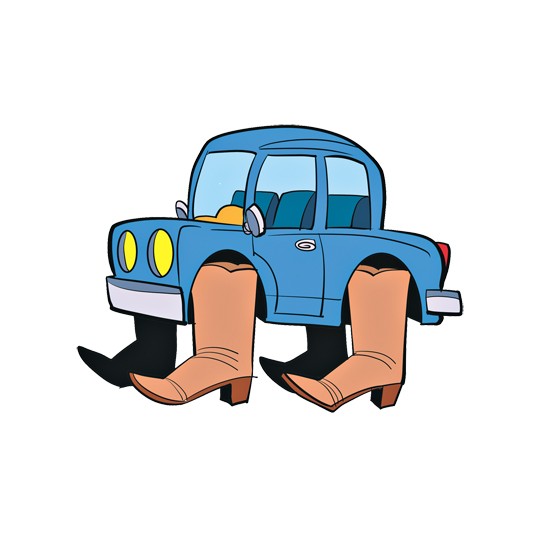 Owning a car in Oklahoma City is both a necessity and a chore. Oklahoma City roads are not the best, and parking often causes headaches. A lot of the time, there are too many cars and not enough spots. But every once in a while, something happens and citizen drivers come out ahead — or at least not behind.

Downtown OKC resident Patrick McKenzie recently walked into the parking lot in which he has been parking his car for years and found he was unable to leave because a boot had been placed on his tire.

McKenzie told KFOR.com that his automated payments for his parking space in the American Parking lot were stopped when he changed banks recently.

In any case, he did some research and found that American Parking had violated a five-year-old city ordinance that makes it illegal for anyone besides the government to place a boot on a vehicle.

“Even if you’re operating a private lot, you cannot boot vehicles. People have the right to come back out and leave if they want to,” Oklahoma City Police Captain Paco Balderrama told KFOR.com.

Though McKenzie had the law on his side, representatives of American Parking didn’t really want to hear it.

“I was out here with the car, talking to somebody in their office, and they were just very smug about it,” McKenzie told KFOR.com. “They didn’t really seem to care. They just really wanted their money.”

We at Chicken-Fried News think they might care soon since KFOR.com reported that McKenzie’s lawyers are looking into filing a class-action lawsuit.

Also, this is a good chance to remind students that doing their homework will often work out in their favor.