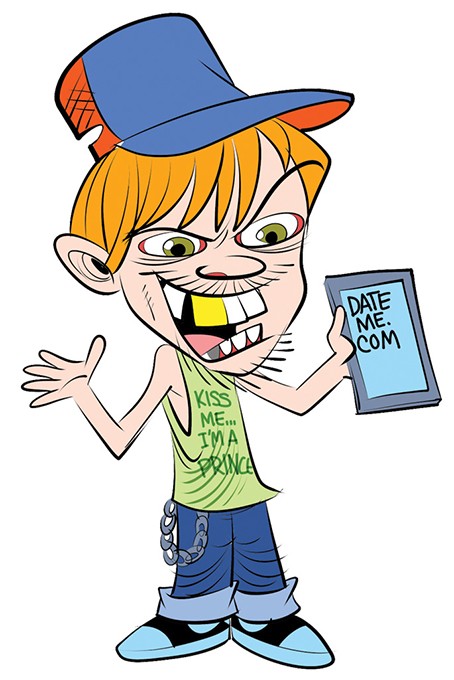 One of the biggest examples of male privilege is the idea that the worst thing that can happen on a meet-up arranged by an app like Tinder is that the date is awkward and doesn’t go well.

During this time as #MeToo and #TimesUp filters through the zeitgeist, it is important—now more than ever — to have discussions of the roots of toxic masculinity in a patriarchal society.

An Oklahoma City woman recently had an experience that highlights the issue after meeting a man called “Jayy” on Tinder. A few days after first meeting, the man asked her to meet him at the Social Security Office on March 5, according to KFOR, because he said his wallet was stolen and he needed a new social security card and ID.

After being turned away at the office because he didn’t have photo identification, “Jayy” got into the woman’s car, stole money out of the center console and the two got into a physical altercation as he tried to take her keys out of the ignition. Police later identified the alleged suspect at Jarvis Dean.

Even after the victim pepper-sprayed Dean in the face, he managed to get her keys and tried to leave the scene in her vehicle but hit a parked car and fled on foot with the victim’s keys.

The keys were later recovered and Dean was arrested at his apartment complex and charged with robbery and leaving the scene of an accident.

If the idea of a date at the Social Security Office doesn’t sounds romantic, it’s because it won’t be.