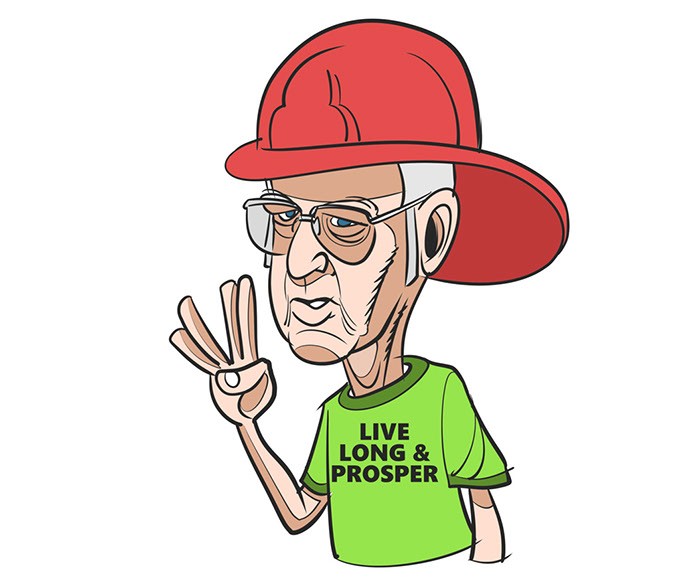 Retired Oklahoma City firefighter and Army veteran Philo Gravitt was robbed and dragged beneath a getaway truck as three suspects fled, and he’s not even that mad about it.

Gravitt was walking his dogs after church recently when three teens approached him to ask if he could spare a few bucks for gas, News9.com reported. When he took out his wallet to help them, a male allegedly snatched it and took off in his truck, dragging and running over Gravitt in the process.

Gravitt appears to be an exceedingly gracious and forgiving target, as he told KOCO.com that he “prayed God would show them mercy” because “he’s shown [him] mercy in [his] lifetime, and [he] ask[ed] him to do the same thing for them.”

Now, that’s a generous act if we’ve ever seen one.