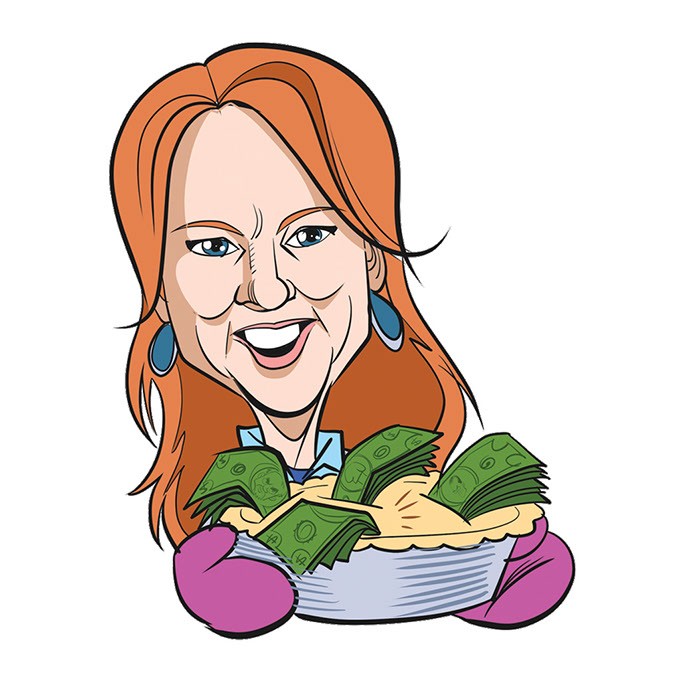 With bestselling cookbooks, a newly opened storefront and restaurant and a successful Food Network cooking show, you would think that Ree Drummond’s empire couldn’t expand any further.

Many of her fans are fully behind the concept.

In an interview with Associated Press, Drummond said that she doesn’t think her popularity comes from any outstanding personal quality.

“I think people are drawn to The Pioneer Woman not because I am some fascinating person, but because I present things that a lot of people can relate to,” Drummond said. “I’m not a chef, and I’m not an expert at anything. I’m just a mom and a wife.”

She might not be a professionally trained cook, but her recipes are certainly more inventive than anything we at Chicken-Fried News could come up with. And they attract locals and visitors alike to her Pawhuska marketplace and eatery.

Visitors have trekked to “The Merc” (as Drummond and the locals call it) from all 50 states, South America and Canada, among other places. The Pioneer Woman has global appeal.

It’s paying off big-time for Pawhuska residents and business owners. Joni Nash, Pawhuska chamber of commerce executive director, told KTUL that sales tax revenue is up 33 percent since The Merc opened and Drummond breathed new life into the one-stoplight town.

If you haven’t yet, it sounds like it’s time to give Drummond’s eatery a try. And if you’re not up to waiting in line for hours, you can DVR an episode or two of The Pioneer Woman and wait a month — or maybe a year. It doesn’t seem like the fervor Drummond inspired will die down anytime soon.