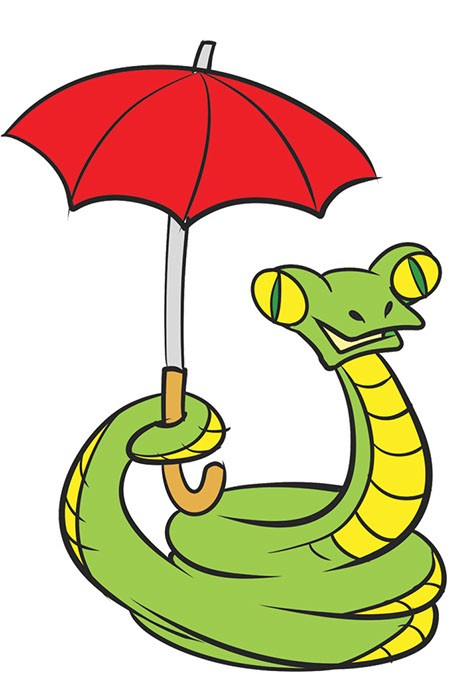 You’re not the only one that is tired of all the rain. The snakes and other vermin are also sick of the rain the state has seen in the last two months.

With the additional precipitation from Tropical Storm Bill a couple of weeks ago, the Red River has been rising for some time and chaos on a biblical level has broken out around some levees.

Along the Washita River by Tishomingo, many snakes, armadillos and beavers were seen seeking higher ground, according to KOCO.com.

The news channel’s storm chaser, Jeromy Carter, saw dozens of slithery reptiles along the Washita River, but he stopped counting after 20.