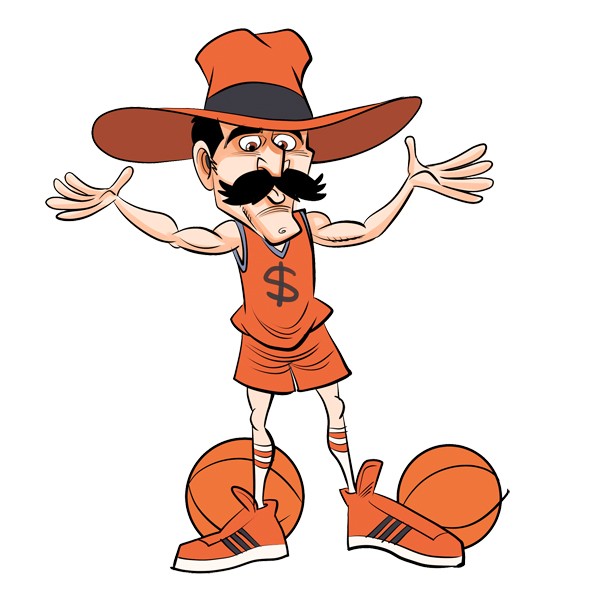 What?! Top-notch high school athletic recruits receiving large cash payments to steer their decisions toward attending certain schools or signing deals with certain athletic wear companies? Why, who has ever heard of such a thing? And in the bastion of integrity that is collegiate sports, no less.

Lamont Evans, long known for his reputation as a top recruiter, was fired last week from his position as assistant coach for OSU men’s basketball after being arrested by federal authorities in a fraud investigation.

The crux of the FBI’s wide-ranging investigation into college basketball is that a large athletic wear company was fronting money to basketball coaches who then used that cash to lure top prospects into attending their school. In return, the coaches would convince those prospects to hire financial advisors who would guide them back to the shoe company to sign an endorsement deal as professionals.

Whew! Even that nutshell version of the case was a lot to explain. Just know that college sports plus FBI investigation equals bad news.

An FBI affidavit alleges Evans took at least $22,000 in bribe money to guide athletes to financial advisers during his time at OSU and his previous job at the University of South Carolina.

The question of who else at OSU knew about the alleged crime remains. If it is traced to elsewhere in the program, the Cowboys might be in for some athletic sanctions.