Chicken-Fried News: Quick and to the pointless 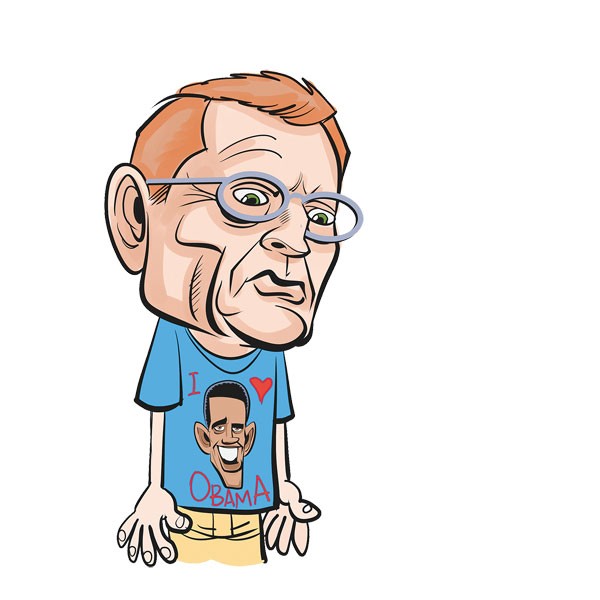 At a 30-minute town hall with constituents at the Stillwater Regional Airport, U.S. Senator from Oklahoma Jim Inhofe said, “I like Obama.”

Stillwater News Press recorded that comment and others during Inhofe’s short visit in which he answered constituent questions and passed out leaflets on Republican efforts to repeal the Affordable Care Act.

On President Donald Trump, Inhofe — who has served four presidential administrations — said the businessman-turned-politician takes “one thing at a time” before moving on to another item. Inhofe was clear in stating there are issues he disagrees with the president on.

In Inhofe’s opinion, “most of the media hates [Trump].”

When constituents brought up former Oklahoma Attorney General Scott Pruitt serving as the head of the U.S. Environmental Protection Agency, Inhofe stated, “How is he qualified? Because he has sued [the EPA] so many times, he knows what the problems are.”

As the Stillwater newspaper put it, Inhofe has things “down to a T.”

That includes the cattle trade, which impacts his constituents at home — especially in places like Stillwater. Not that Inhofe would ever pander to anyone. Because that’s just not what politicians ever do, especially not Oklahoma’s politicians.

“On April 5, I signed a letter to Trump urging him to prioritize reopening China’s market to U.S. beef,” he said. ‘Trump lifted beef export ban on June 12. OK is fifth in cattle production, and cattlemen need access to the largest beef markets in the world. By lifting beef export ban to China, the Trump administration is taking action that levels the playing field for our nation’s beef industry.”