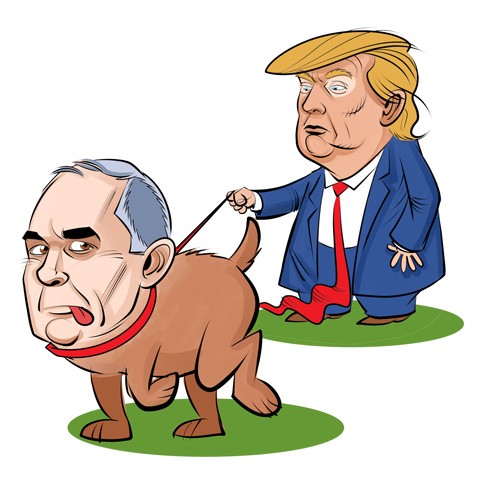 The article outlined how Pruitt spent the first half of 2017 living in a toney D.C. townhouse owned by lobbyist Vicki Hart. Hart’s husband, Steven Hart, works for the D.C. lobbying firm Williams & Jensen, which had business before the E“P”A in 2017, and somehow Pruitt paid only $50 a night to live in the Harts’ digs. The Motel 6 near D.C.’s Walter E. Washington Convention Center goes for $105 per night, so that’s one hell of a deal. Certainly there was no quid pro quo involved, right? Right?

Then came the spending for  security and travel-related chicanery. His shopping lists included, but were not limited to, a proposed $100,000 per month charter aircraft membership that would have allowed Pruitt to use unlimited private jets for business trips, and another proposal to buy two desks for Pruitt’s office, including a bulletproof reception desk, for $70,000. He also reportedly wanted a bulletproof sport utility vehicle with “run-flat” tires, which would allow him to escape an attack by armed environmentalist militias.

None of those proposals were approved, but Pruitt also asked for the use of lights and sirens so that he could get around D.C. traffic easier. It was reportedly requested so he could get to his table at trendy D.C. eatery Le Diplomate, which serves a lovely steak frites for $29.50 but, oddly for Pruitt, has no pork on the menu.

Fortunately for Pruitt, his boss has his back.

“Do you believe that the Fake News Media is pushing hard on a story that I am going to replace A.G. Jeff Sessions with EPA Chief Scott Pruitt, who is doing a great job but is TOTALLY under siege?” President Donald J. Trump tweeted during his “executive time” on April 6.

Judging by the reliability of recent White House statements regarding human resource issues, Scott Pruitt could be U.S. Attorney General by the time this issue of Chicken-Fried News hits the recycling bin, provided there are still recycling bins.