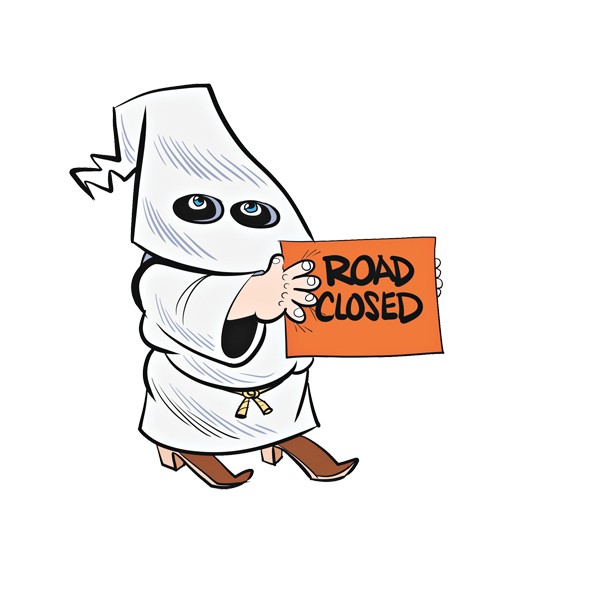 It’s always important when bestowing a long-standing honor on someone to consider how said honor might age over time.

One Norman resident is hoping to turn back the clock on the naming rights for one such street in the city. Norman’s DeBarr Avenue, just east of Campus Corner, is named for Edwin DeBarr, founder of the school’s chemistry department and former University of Oklahoma vice president, who was also, according to historians, a grand dragon in an Oklahoma Ku Klux Klan chapter.

A 1988 Oklahoman news report shows DeBarr was eventually censured by the university.

City Councilwoman Breea Clark recently posted an online petition asking residents to sign off on a name change. She needs 75 percent of Norman homeowners to agree in order to act on it.

“I’m not trying to hide from our past, but we don’t have to honor that past with street names,” Clark recently told The Oklahoman.