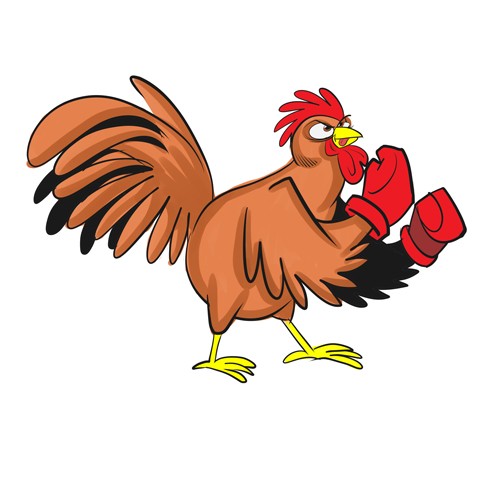 Cock-a-doodle-don’t pretend 2002 was the end of cockfighting in Oklahoma.

Despite the passage of State Question 687 (aka The Oklahoma Ban on Cockfighting Act) in November 2002, the bloodsport retains popularity in the Sooner State.

According to reports, when police searched the wooded property near 2300 SE 36th St., they found several roosters with clipped spurs, sharpened metal gaffs which are commonly attached to birds’ legs in cockfighting and a dirt arena scattered with feathers.

They also found Marquez, who claimed ownership of a stall on the property that included gaffs, antiseptic sprays used to treat wounded birds and other items associated with cockfighting, according to police.

According to the Oklahoma Supreme Court Network, Marquez has not been charged with a crime and is out of jail on bond.

Oklahoma was the 48th state to outlaw cockfighting, which means we beat Louisiana, the last state to pass a ban, by five years.