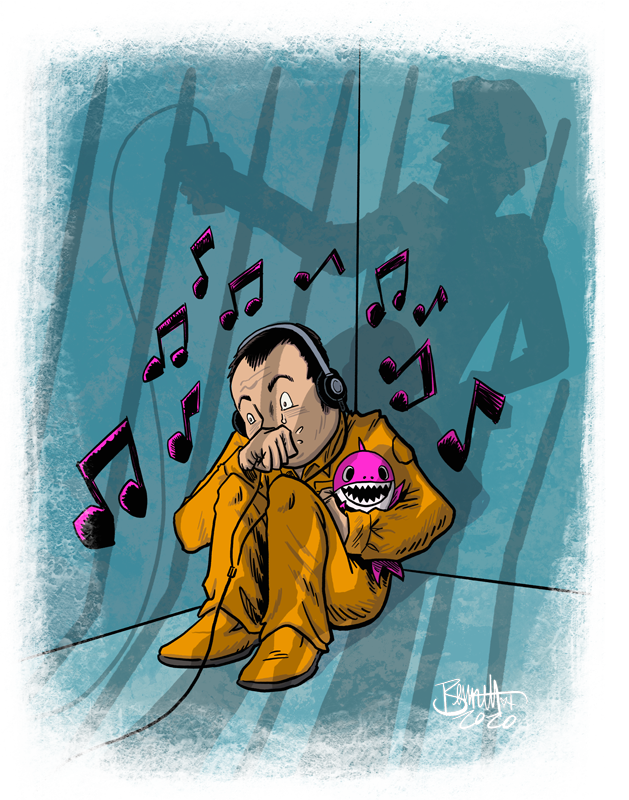 Every Oklahoma County resident is handcuffed by the jail.

For going on 30 years, the taxpayer-funded eyesore has been both a money pit and a source of embarrassment for Oklahoma City.

Instead of actually raising the funds to demolish the thing and start from scratch, sheriffs and county officials have thrown every available dollar at the existing structure.

Now, county commissioners Kevin Calvey and Brian Maughan (who is up for election on Nov. 3 against Democratic challenger Spencer Hicks — hint hint) have decided that roughly $40 million of the federal COVID-19 funds allocated to the county should also be shoveled into the dumpster fire on Shartel Avenue.

Meanwhile, District Attorney David Prater has filed misdemeanor charges against four jailers accused of cruelty towards and a prisoner for reportedly subjecting inmates to repeat listens of “Baby Shark” at a loud volume. Prater said he searched the statutes for a felony he could prove, but could not. For a district attorney who loves to overreach in his charges for criminal defendants (e.g., the protesters charged with terrorism for protests that resulted in property damage over the summer), only a felonious punishment could fit this crime.