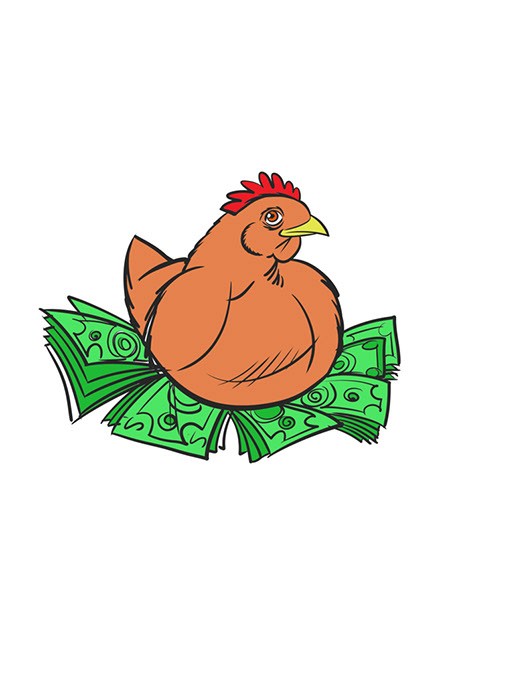 Anything but the eggs!

Your daily McMuffin might soon become a thing of dreams. Avian flu already has impacted farms and chickens across the country, and officials are worried this is just the beginning.

Since December, the bird flu epidemic has hit Iowa, Minnesota and Wisconsin hard. PBS Newshour reported 25 percent of Iowa’s hens and a large number of Minnesota’s turkeys were infected.

CNN Money reported that “35 million egg-laying hens” have perished but most of the infected birds produced “breaker eggs,” which are used to create liquids and powders that are sold to fast food chains. However, breaker egg buyers supplement their deficit by buying eggs from grocery stores where you and I purchase them for use in our homes, in turn creating more demand and causing prices to spike.

CNN Money also reported that low egg supplies create a ripple effect that raises the prices of other foods made with eggs, including mayonnaise, baked goods and ice cream. It warned that consumers should expect these items to get more expensive over the next few months.

H-E-B, a Texas-based grocery store, is now rationing sales in what spokesperson Dya Campos calls “a proactive move to keep prices low and availability strong for Texas families.” And fast food chains, such as Whataburger, have shortened their breakfast hours.

So far, Oklahoma hens are unscathed, but the Department of Agriculture is taking precautions anyway.

“Officials with the Oklahoma Department of Agriculture (ODA) are working with local farmers to increase biosecurity and to prevent the virus from spreading to the state,” reported KOCO.com.

Rod Hall, a doctor of veterinary medicine with the ODA, told KOCO.com that egg prices will increase because “1 in 5 table eggs are laid in Iowa.”