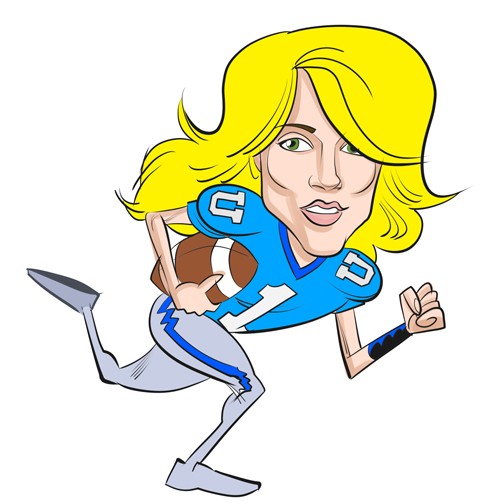 Checotah-raised singer Carrie Underwood has been an industry titan ever since she won American Idol in 2005 to the chagrin of Bo Bice fans everywhere.

And between keying her ex’s car in the “Before He Cheats” video and having a child with uber-hunk professional hockey player Mike Fisher, Underwood has also become the musical voice of NBC’s highly rated Sunday Night Football. Her version of the program’s theme song “Waiting All Day For Sunday Night” debuted back in 2013, but apparently the time has come for something new.

“Somethin’ Bad,” Underwood’s duet with Miranda Lambert, became a No. 1 hit when it was released in 2014. And now “Oh, Sunday Night,” which mixes country, pop and rock and is sung to the tune of that duet, is set to become football’s new theme song.

“I love being part of the Sunday Night Football family and can’t wait for the fans to hear the new theme song,” Underwood said in a media release.

The tune debuts Sept. 11, when the New England Patriots play the Arizona Cardinals