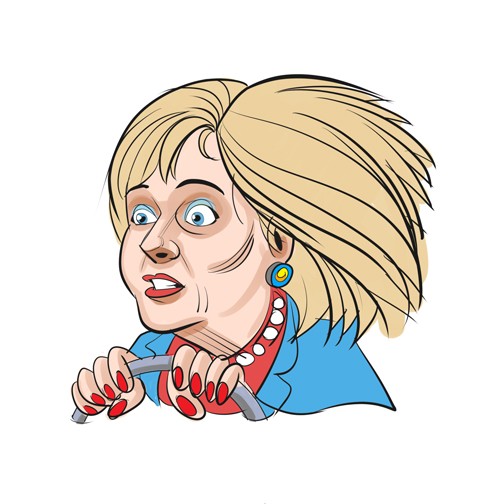 Before you upgrade your classic Pontiac Trans Am to KITT-level engine power and artificial intelligence, though, the change likely won’t create an Oklahoma Autobahn.

“All of the highways are currently signed for what we believe they can handle,” Terri Angier, Oklahoma Department of Transportation (ODOT) chief media and public relations spokesperson, told KTUL.com.

However, entities can petition and request that engineering studies be done again, and ODOT officials can decide whether or not they’re necessary.