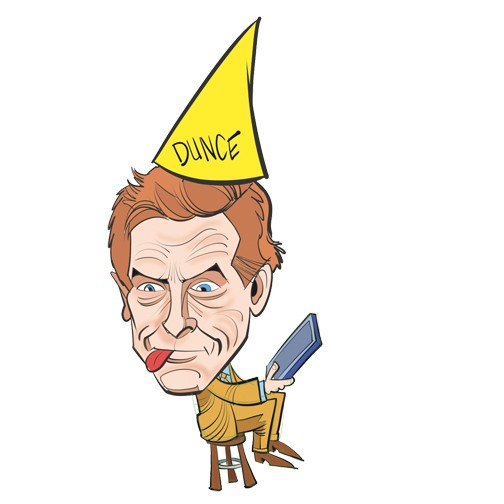 “Not sure the Thunder can win a single game against the Warriors,” Bayless tweeted.

Bayless’ comment sprouted thousands of responses, but no counter jab was as sharp as the one planted by an unexpected source: the official Twitter account for Oklahoma City Public Schools (OKCPS).

@RealSkipBayless that we taught him better than this,” @OKCPS responded.

It did not take long for Bayless to be proven wrong. The Thunder defeated the Warriors 108-102 in the first game of the series. The earlier slight from Bayless was not forgotten by Thunder center Enes Kanter, who took some time to rub in the victory.

“Sorry my man,” he tweeted at Bayless hours after the game. Kanter probably got a good chuckle out of it, because he also included two laugh-cry emojis.