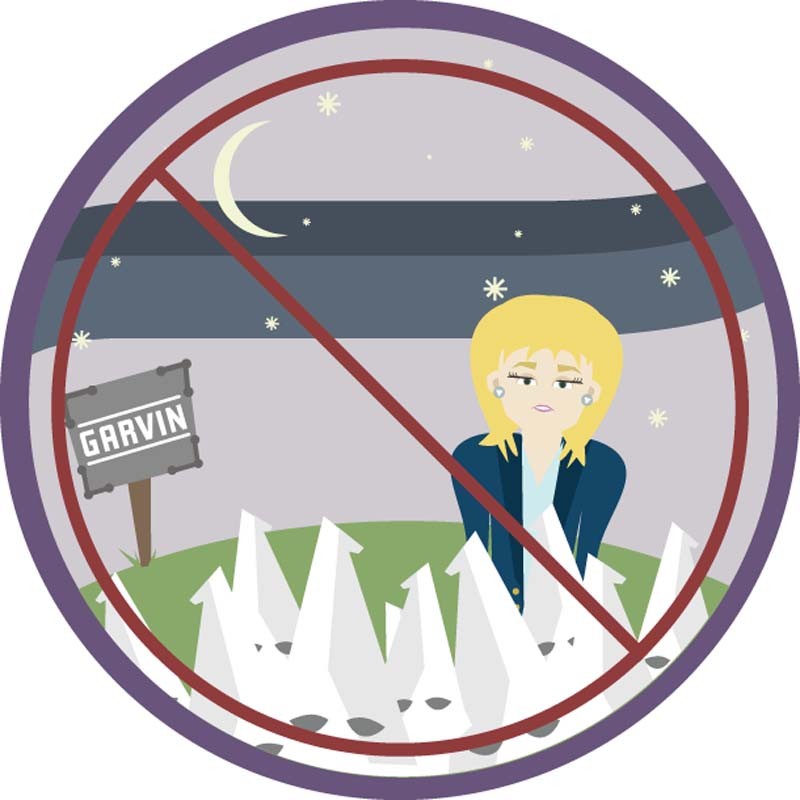 Gov. Mary Fallin was recently named the 15th most influential woman in the GOP by a right-leaning media outlet. Among the other “winners” were Sarah Palin and some chick from Fox News. This might be something that Fallin could hang her bonnet on, but, unfortunately, Fallin placed 15th out of three women. So, it isn’t necessarily positive recognition.

What? Do you actually think there are more than three women making waves in the GOP? According to a Pew Research Center report, 37 percent of American women identify themselves as Democrats and 24 percent identify as Republicans. So, according to our math (which can be shaky sometimes), that means there are approximately 4.5 women in the entire Republican Party, and we heard one was disqualified from the Newsmax.com list of influential GOP women because she switched her affiliation earlier this year.

Turns out the .5 was just James Lankford dressed to impress at the HiLo for a Bang! Bang! show. When our governor isn’t busy rejecting invites to KKK rallies in Garvin County, she uses her time to say things about tornadoes and “courageous” Oklahomans and then sometimes does contradictory things that instead might benefit big business, which qualifies her as the 15th most influential woman of the GOP, according to Newsmax. It all adds up.