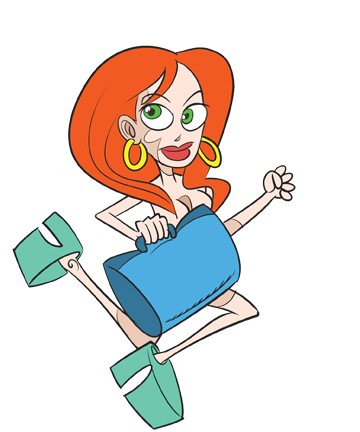 A metro area strip club is content on keeping the party going despite a raid by three law enforcement agencies last month.

Twenty citations were issued, nine people were arrested and minors were kicked off the property in a single night, but Del City’s Fantasy Island was back in business less than 24 hours later.

The “Island girls,” as they are called on social media, brought out a large crowd as the parking lot filled the afternoon following the raid, according to KOCO.com.

The 20 citations — ranging from narcotic distribution to public nudity — were issued to customers as well as club personnel on Aug. 13.

While the party continued the next day, it eventually came to a quick halt thanks to the City of Del City. Those associated with the adult entertainment establishment took to social media Aug. 20 to update patrons.

“The City of Del City has decided they didn’t like us and told us to close our doors,” reads a post to Fantasy Island’s Facebook page.