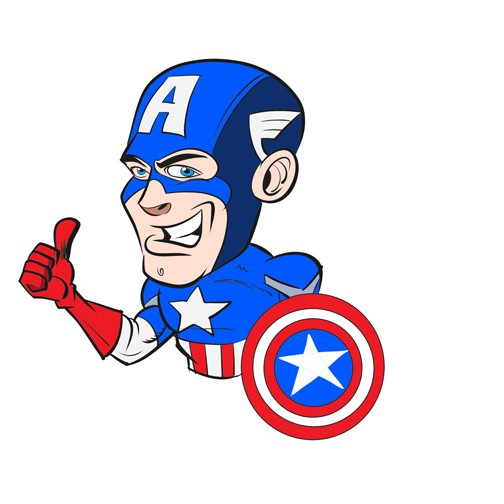 Captain America was here in OKC! No, really. He was. He has been visiting cities all over the country since 2009, raising money for veterans.

You just thought he was busy filming blockbuster movies for Paramount Pictures and Marvel Entertainment. He’s really good at illusions like that.

The patriotic superhero — also known as Allen Mullins from Dalton, Georgia — celebrated walking his 80,000th mile when he planted his soldier boots onto OKC soil in mid July.

He told NewsOn6.com that he has walked through some rough areas of the country and was even arrested a few times.

According to The La Grande Observer, Mullins accepts donations on behalf of local veterans and uses the money to do things like rent homeless veterans hotel rooms.