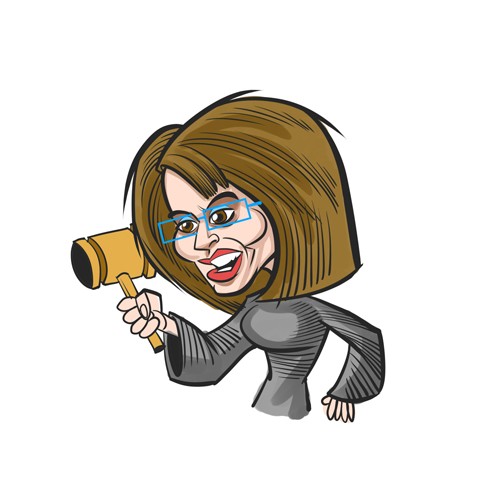 A bird in the hand might be worth two in the bush, but some U.S. Senators are eyeing two fat turkeys.

The Republican-led Senate has vowed not to hear any United States Supreme Court nomination until after this year’s election. Practically, they argue a president nearing the end of his term should not make such a generational impact on the judicial system. Politically, the chance to bag both a conservative executive and justice in the same year sounds awfully appealing.

What might not be as appealing to these legislators? Whomever Hillary Clinton might choose to nominate, should she win in November.

President Barack Obama has nominated Merrick Garland to fill the vacancy left by the death of Justice Antonin Scalia. Garland, chief judge of the United States Court of Appeals for the District of Columbia circuit, is a politically middle-ground choice with a sterling track record. He has won high praise from both sides of the aisle and stepped forward to lead the prosecution against Timothy McVeigh after the 1995 Oklahoma City bombing of the Alfred P. Murrah Federal Building, resulting in a death sentence. Stephen Jones, McVeigh’s defense attorney and a staunch Republican, even told KGOU that he supports the nomination.

Garland sounds like a good compromise for Republicans over the nomination of Clinton, who would be free to nominate someone more left of center. Even if Republicans do win the presidency in November, likely GOP nominee Donald Trump’s potential appointment would be a wild card.