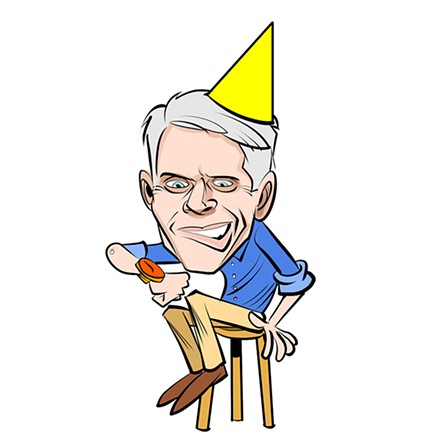 As the two-week teacher walkout failed to get the increased school funding that it hoped in April, teachers and Oklahoma Education Association licked their wounds around the rallying cry of “Remember in November.”

If last week’s primaries were any indication, the education coalition is following through on its call to action. Two of the 10 “no” votes in the state House against the teacher pay raise were voted out of office, and several more were pulled into the Aug. 28 runoff.

Rep. Scott McEachin, R-Tulsa, was voted out of office after Tulsa World captured a photo of him checking his watch, telling visiting teachers he didn’t have time to meet with them.

Oklahoma City State Senator Ervin Yen, R-Oklahoma City, earned the ire of teachers and nurse practitioners in the months leading up to the primary. Yen also used fearmongering and his medical background as a staunch anti-medical marijuana supporter only to see his own campaign go up in smoke, receiving less than 40 percent of the vote against Joe Howell.

The Remember in November push included placing 112 candidates across both parties and chambers of state Legislature that were with either educators, support staff or had an immediate family member in education, according to OEA. The education-supported candidates did well in the primary as 47 either won the primary outright or advanced to the runoff, a lesson for anyone with the temerity to smart off to a teacher.