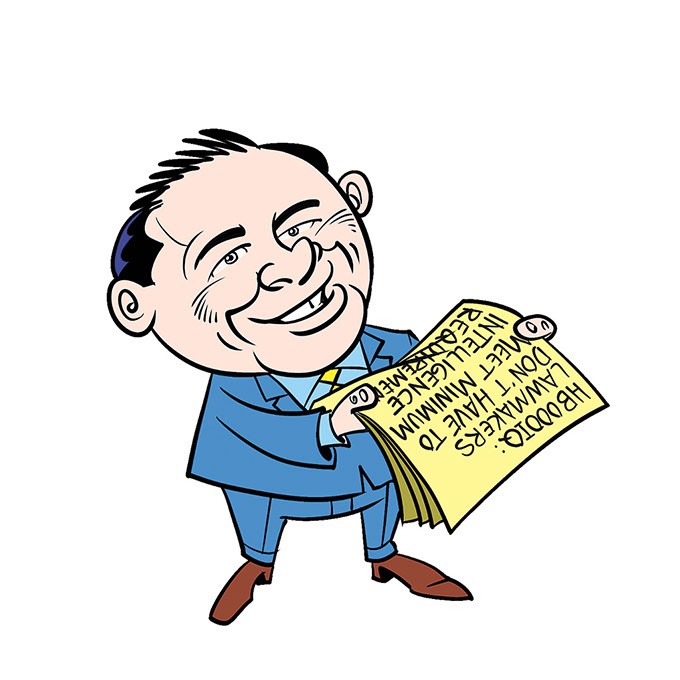 At the beginning of this month, 249 new laws went into effect.

What did lawmakers do from February through May? They passed the following new laws.

Thanks to lawmakers pushing House Bill 2005, the average age of volunteer firefighters will now increase. If you are 45 and older, you can now drive on over to the fire station, volunteer to fight some fires and rescue cats out of trees.

With Senate Bill 56, lawmakers helped take away that pesky requirement to list a Social Security number when buying a gun.

For the Oklahoma bees, they’ve created the “pollinator protection plan” through Senate Bill 229. That plan will promote the health of bees. Yippee!

Finally — through Senate Bill 637 — it is now illegal for a foster parent to have sex with foster children 19 years old or younger.

And like the hoodie bill, the push to revoke watermelon’s status as the state vegetable died during committee.

So, Oklahomans are clear for another year to wear hoodies and celebrate watermelon as the state’s top vegetable.