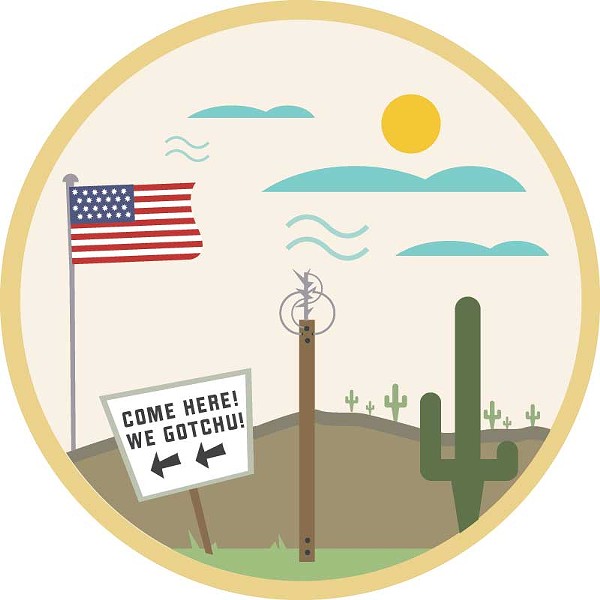 This meme will never end. Ever. And as long as the blame train is chugging ahead at dangerously high speeds, let’s all get on like bunch of freight hoppers. Watch your arms and legs, people.

Recently, U.S. Republican Senator Jim Inhofe, R-Tulsa, told MSNBC that he visited the U.S.-Mexico border and interviewed Central American youth. Because, you know, he speaks Spanish “reasonably well.” So now he knows everything.

“These kids are here, in this country, at the invitation of the president,” Inhofe told MSNBC. “I think everyone knows it; nobody says it ... [Obama] is making it sound as if, ‘Come here, we’ll take care of you,’” Inhofe said. “And they all believe this.”

However, not everybody agrees with Inhofe’s take on the situation, and that might be why “nobody says it.”

A recent poll by the Public Religion Research Institute found that most Americans think our country should shelter the thousands of children that cross our border, most of them unaccompanied. Seventy percent agree we should aid them, as well.

Also, 69 percent classify the youth as refugees, not as illegal immigrants. Maybe that’s because they’re minors and, well, aren’t legally responsible for decisions made by their adult parents to send them into a country that’s also a safe haven from the rampant violence happening south of our border.