Chicken-Fried News: The curious case of the GPS tracker 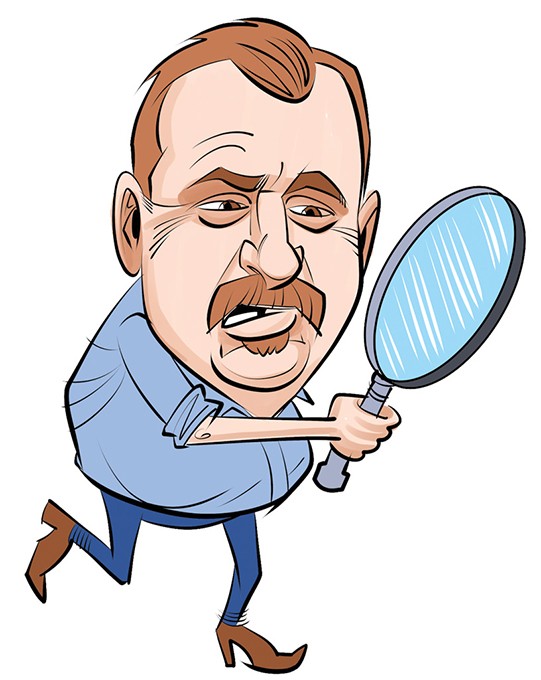 This week on “Who planted the GPS tracker on the state lawmaker’s truck?” could be Oklahoma’s version of As the World Turns.

You might remember the intriguing case highlighted in an earlier Chicken-Fried News, but for those who missed the episode — er, story — State Rep. Mark McBride, R-Moore, was alerted about a tracking device placed under his truck by a private investigator.

McBride, a proponent of the oil and gas industry, blamed it on The Wind Coalition. Court records show that Texas political consultant George C. Shipley, who goes by the nickname “Dr. Dirt,” hired the investigators, according to The Oklahoman.

An Oklahoma State Bureau of Investigation agent said in a court affidavit that an internet search showed that the Wind Coalition and Shipley’s office share an address in Austin.

When contacted by The Oklahoman, coalition president Jeff Clark said it has never hired Shipley or his company for any reason and they haven’t shared the same 15-story building since 2012.

That’s exactly the kind of thing we would expect Jeff Clark to say — that or his back-from-the-dead twin brother that’s only here to spoil the wedding of his ex-lover. It’s so hard to tell the difference between politics and soap operas.