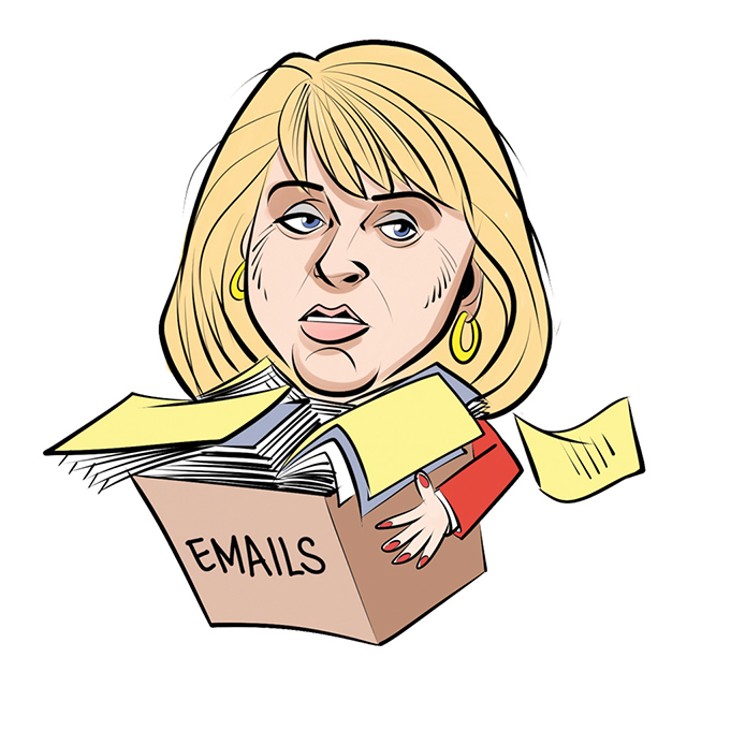 Now, readers are learning that no one is above the law, not even the governor.

Days after the execution on April 29, 2014, both the World and Frontier co-founder Branstetter filed separate open records requests at the governor’s office and later to DPS in May 2014. DPS received another request in September 2014.

Months later, in March 2015, DPS answered the World request. In May 2016, more records were given to the World by DPS.

Meanwhile, it took the governor’s office 17 months to produce the records, according to the World.

Davis took note of those release dates as well as the lawsuit filing.

“It is uncontroverted that no documents were produced prior to the lawsuit being filed,” she wrote in her ruling.

The plaintiffs were thrilled with the verdict. Fallin? Not so much.

“The governor’s office believes that the amount of time it took to respond to the open records request in light of the 45,000 pages of response, the sensitive subject matter and the amount of staff available to deal with the request was reasonable,” Michael McNutt, Fallin’s communications director and a former Capitol reporter who should know better, told the World.

Here’s the thing: the law says Oklahomans “are vested with the inherent right to know and be fully informed about their government.”

We, the people, expect the governor to follow the law.