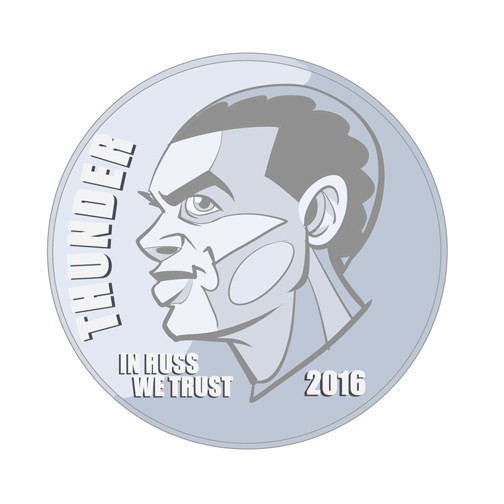 Oklahoma City residents have a new holiday to celebrate.

Mayor Mick Cornett signed a proclamation declaring Aug. 4 Russell Westbrook Day to celebrate the Oklahoma City Thunder point guard’s signing of a lucrative contract extension that will retain him through at least the 2017-18 season.

League sources told ESPN the deal should be worth around $85.7 million over three seasons. The agreement includes an option for Westbrook to become a free agent after two seasons.

The cynical among us are quick to point out that the deal is, in essence, a one-year extension. Westbrook already was under contract for the next season and will likely at least entertain other team offers teams when his player option comes up in summer 2018.

The Kevin Durant decision forced some fans to guard their hearts more closely, but instead of dreading a future rejection that might not occur, we should embrace the present.

Let’s be thankful for another full year of triple-doubles, post-game media spats and Westbrook wearing whatever the heck he wants.