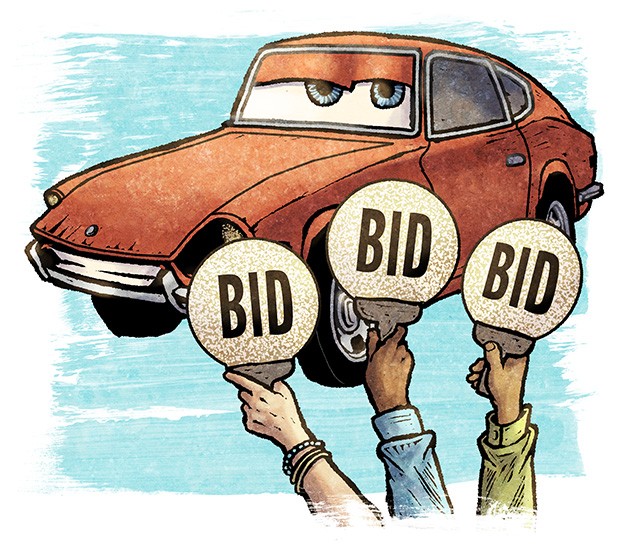 The Fast and the Furious became one of the highest grossing film franchises in history as Dominic Toretto’s “family” turned from small-scale criminals into globetrotting thieves capable of superhuman feats, but its aims were much more small-scale.

Perhaps a man in Tulsa watched too many of the films and wanted to create his own version of the Toretto family. Instead of trying to steal a bunch of DVD players while using a humble grocery store as a front like in the original film, Tulsa resident Kong Meng Vang used his Vang’s Dyno Performance shop as a front for what is considered Tulsa’s largest illegal marijuana operation.

When Vang pleaded guilty to federal drug conspiracy and money-laundering charges last August, the plea agreement included the requirement for Vang to sell 21 of his high performance cars — many of which are not street legal — to pay back a $1 million criminal forfeiture debt, according to Tulsa World. Vang admitted to conspiring to bring 1,500 pounds of marijuana from California to Tulsa, which law enforcement at the time valued at $5 million.

The public can bid on Vang’s collection of cars through April 1 at the website appleauctioneeringco.com, and it is quite the collection. It includes a 1999 Nissan Skyline GTR R34, which is not street legal and currently carries a bid over $63,000. There is a 1993 Toyota Supra Pro-Street, another car meant for track use only that goes so fast it has a built-in parachute. It is practically a bargain, currently going for $20,100.

There is a lot in Vang’s collection, including a 2009 Nissan GT-R, a dump truck and a totally nondescript 2015 car that practically screams “I’m just trying to fit in and not get pulled over for shipping weed over state lines.”

You’ve got a few more weeks to bid on Vang’s collection, which will allow the winner to hopefully live vicariously through the life of a criminal and hopefully without any additional crimes.