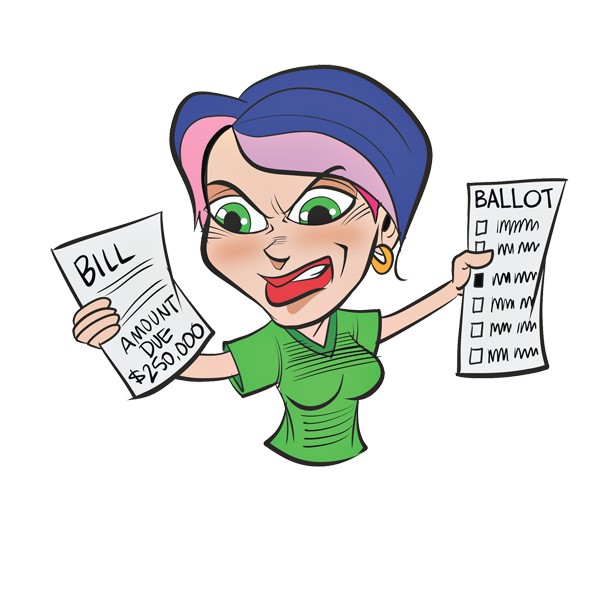 With that said, there is probably a high number of Okies unaware that eight state legislators have resigned since Dec. 31, 2016. Further, that means special elections for the people — registered voters — to elect new lawmakers.

According to NewsOK, voters have visited the polling booths for half of the seats, including Tulsa’s House District 75 and Senate District 44, which encompasses south Oklahoma City and Moore. You might recall former Rep. Dan Kirby, R-Tulsa, resigned after accusations of sexual harassment by a female legislative assistant and former Sen. Ralph Shortey, R-Oklahoma City, resigned immediately after being charged with engaging in child prostitution.

Come Nov. 14, polling locations will be open for voters to determine the next elected officials in Broken Arrow’s House District 76, Tulsa’s Senate District 37 and south Oklahoma City’s Senate District 45, which includes portions of Mustang and Yukon.

Senate District 45 constituents might recollect that their former Republican Sen. Kyle Loveless resigned after a criminal investigation over allegedly embezzling campaign funds became public. No malfeasance scandals led to the resignations of former Sen. Dan Newberry, R-Tulsa, or Rep. David Brumbaugh, R-Broken Arrow, who died while in office. Newborn resigned for a new job at a credit union.

In February, election officials in far northwest Oklahoma will prepare for an election to fill the Senate District 27 seat, which was vacated after former Sen. Bryce Marlatt, R-Woodward, was charged with sexual battery after allegations he made advances on an Uber driver in Oklahoma City.

While you can never truly pinpoint what voter turnout will be in special elections, you can ballpark the cost taxpayers endure for filling these empty seats. The Oklahoma State Election Board estimates these eight special elections to cost $194,000 to $250,000, a spokesman for the election board told NewsOK.

Yowzers! A quarter of a million dollars of taxpayer money spent on filling seats vacated largely by scandals and resignations due to full-time job offers. What a tough pill for Oklahoma voters and those who don’t vote to swallow — or it would be, if those voters weren’t so disengaged.