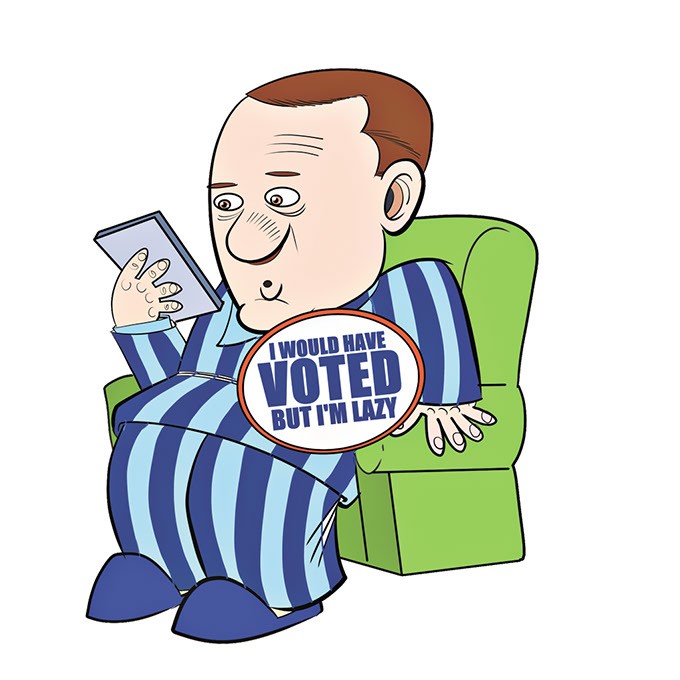 Oklahoma County residents do not care at all. Oklahoma State Election Board unofficial results for the Feb. 14 elections — which included school board, municipal and special elections — paint a downright pathetic picture of modern democracy.

A whopping 27 people voted for the Ward 3 City Council seat in Warr Acres.

Four Oklahoma City Council seat races mustered only 6,763 votes combined. There are 122,296 registered voters in those four districts, which means a robust 5.53 percent of eligible voters actually cast a ballot.

While the world seems riveted to their screens watching what our newest commander in chief might do next, are they tuned in to the issues and leaders who most impact our everyday lives?

The election receiving the most votes on Valentine’s Day was the race for Oklahoma City Public Schools Board chairperson — 7,354 people cast ballots. A run-off election is April 4 to decide between Paula Lewis and Stanley Hupfeld.

Maybe Oklahoma City was just in a haze of love on Feb. 14, but when the fog lifts, it’s clear: Either more people need to vote or we should get used to politics as usual in the metro and quit complaining so much.