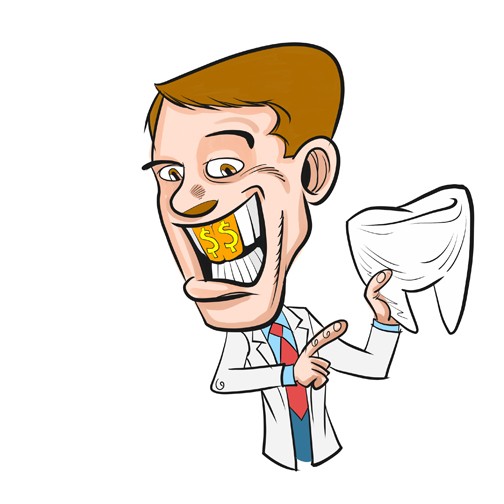 Zippia career website recently dug through Bureau of Labor Statistics data to round up the lowest-paying jobs for Oklahomans. Fast food cooks, you probably already know that you’re working away over that hot fryer for not a lot of dough. In fact, you’re doing it for the least amount of dough.

Fast food cooks earn just under $16,000 a year to start and earn an average salary of just over $17,700. Ushers, lobby attendants and ticket takers are No. 2, with the same entry-level salary and $17,900 annually on average. Food prep? You guessed it. To start, you earn even less that the top two, but average salary swells to just over $18,000, Zippia data shows. Counter attendants, cafeteria, concession and coffee shop employees rank No. 4 in Oklahoma, and lifeguards and other recreational protective service workers are the fifth lowest-paid group in the state. All other food prep workers, short order cooks, dishwashers, personal care aides and hosts and hostesses round out the top 10.

In addition to food service and personal care aides, childcare workers, teacher assistants, crossing guards, nonfarm animal caretakers, personal care and service workers, bus drivers and nursing assistants all landed within the 50 of the 100 lowest-paid jobs in Oklahoma, too.

On the flipside, obstetricians and gynecologists, surgeons, physicians, internists, pediatricians and dentists topped Zippia’s list of highest-paid professions in Oklahoma. They even out-earned chief executives and petroleum engineers.