Chicken-Fried News: We pay how much?! 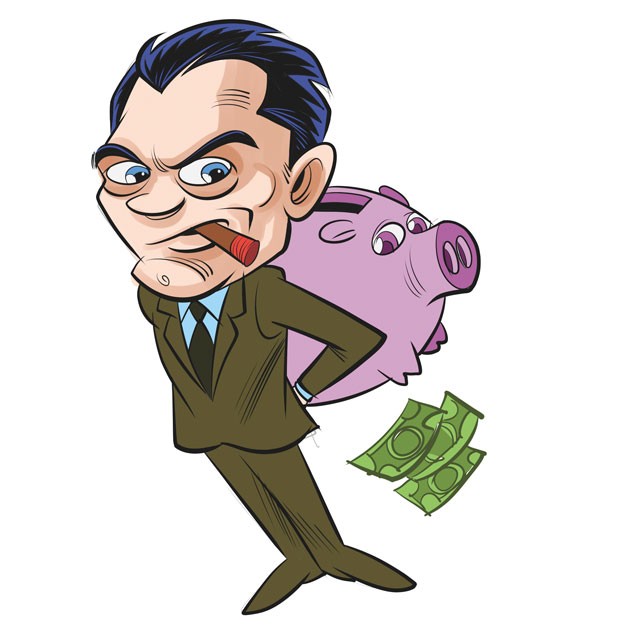 One group that hasn’t seen cuts is the Legislative Compensation Board.

According to Tahlequah Daily Press, the board recently voted to keep annual compensation at $38,400 per legislator, but a pay cut was suggested.

Board chair Wes Millbourn told the Associated Press, “In many businesses everywhere, you find that people who don’t perform certainly don’t get raises, and many of them lose their jobs or get decreases in their salaries, and so I think that’s something we at least need to consider in today’s climate.”

“I’m not so sure this isn’t a ploy to put pressure on the Legislature,” he told the Daily Press. “They’re saying that ‘if you’re not doing anything, then maybe we shouldn’t pay you.’ But the idea that we don’t do anything — right now, I am at the Capitol a day or two every week and trying to get something passed on this budget. And this is not a four-month job. I am always out visiting constituents and attending events.”

Lawmakers also receive reimbursements for meals and travel and health and retirements perks, which can bring their annual compensation up to $62,000, according to the Office of Management and Enterprise Services.

Many state workers don’t receive compensation like that. In 2016, an Oklahoma Gazette reporter was told 72 percent earned less than $47,476.

In an online poll, the Tahlequah newspaper asked, “Should [Oklahoma lawmakers] have their salaries reduced to that of first-year teachers, or $31,600?” The response was in favor of lowering lawmakers’ salaries, 37-4.

One of the four no voters explained that if the pay was cut, it would be difficult to find people to run for office.

As the saying goes, you get what you pay for.