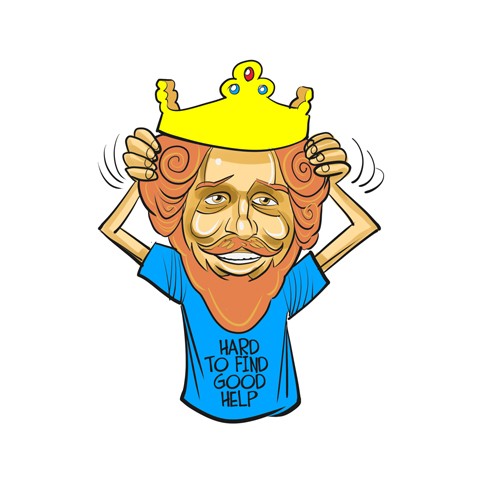 Last week, Burger King workers in Oklahoma and Minnesota saved themselves and their store from imminent gas leak explosions by smashing the windows out of the fast-food franchises.

If that sounds weird to you, well, it sounded crazy to them, too. But the guy on the phone claiming to be a fireman sounded like a real professional, according to The Washington Post.

“For a prank, this is very bizarre. I’ve never heard of anything like this,” Thomas Larman of the Shawnee Fire Department told kfor.com.

“[The prankster called and told employees there were] high levels of carbon monoxide in their building and they needed to break out all their windows,” Larman explained.

So they hurled a bunch of furniture through the glass, causing around $10,000 in damage. Workers in a store near Coon Rapids, Minnesota, used tire irons to break out their windows.

A similar prank was pulled earlier this year at a California Burger King location, causing $35,000 in damage, according to The Washington Post. Jack in the Box and Wendy’s locations in Arizona also were pranked.

“We would never call you and say you have high levels of carbon monoxide in your building. We would never tell you to destroy your property,” Larman told kfor.com.

The Coon Rapids police emphatically echoed Larman’s sentiment in a press release, saying it “WOULD NEVER call a residence or business to ask them to take action of any kind,” according to Minneapolis Star Tribune.