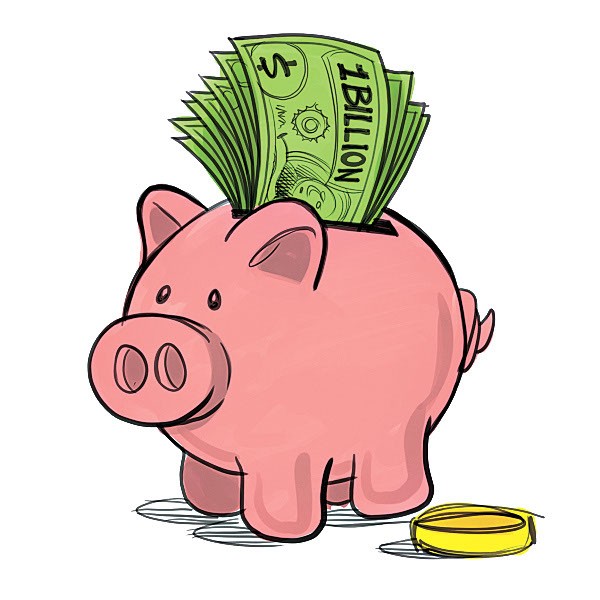 Boy meets girl, boy asks girl to marry him, boy goes on to make a fortune, boy and girl tire of each other, boy and girl get a divorce.

Well, boy and girl never signed a prenuptial agreement, and now, rather than the optimistic kids they were, they’re cynical adults with around $20 billion dollars on the line.

Reuters reported that it was up to a judge to determine how much of the fortune was acquired thanks to hard work on Oklahoma native and oil and gas businessman Harold Hamm’s part. The two-year trial, which took place in a closed Oklahoma City courtroom, ended last month when a judge decided that Sue Ann Hamm would get nearly $1 billion. His inventory includes a $4.6 million home in Nichols Hills and properties in Enid; Carmel Valley, California; and Branson, Missouri.

The New York Times reported that the judge ruled that Hamm could keep the “certain family pictures, a few books, guns, shotguns, some pictures, geode in quartz display and his hand tools” that he requested from his Nichols Hills home.

It’s one of the largest divorce settlements in U.S. history. That said, he’s still thriving. Say it with us: prenup.