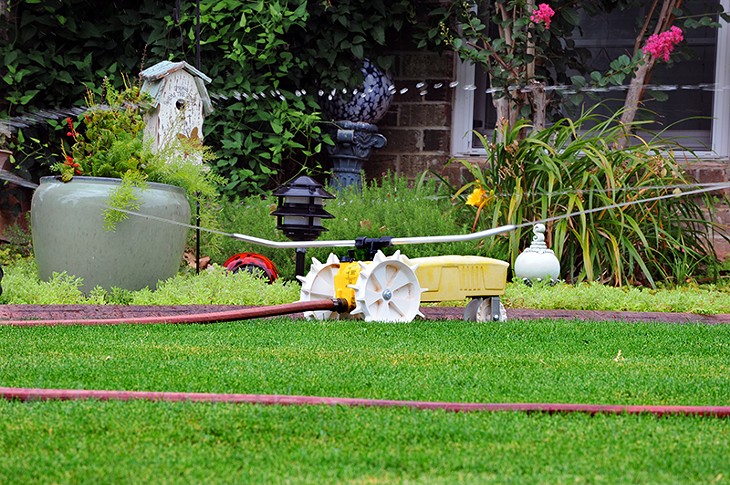 Construction projects to expand water capacity and a desire to encourage conservation are behind a proposed water rate increase in Oklahoma City, city officials said Tuesday.

During a meeting of the city council, Marsha Slaughter, utilities director for OKC, said the proposed rate increases would include a higher rate for the largest water users.

Similar rate increases have also been proposed for non-residential customers.

The proposed increases were introduced to the council Tuesday and a public hearing is scheduled for the Aug. 26 council meeting.

“We face a large capital program over the next several years,” Slaughter said in addressing the need for higher rates.

Oklahoma City has spent nearly $614 million dollars on infrastructure for water and wastewater over the past five years. However, the city plans to spend close to $2.2 billion over the next decade, which includes building a new pipeline to Lake Atoka 100 miles southeast of OKC.

“The Atoka pipeline is the major driver here,” Slaughter said.

Rate increase have also been proposed for builders. For example, the city currently charges a builder $415 for each home or building in need of a 1 inch water line. However, the proposal would increase that rate to $2,084 by 2017. While the hike is steep, it keeps OKC below other cities like Wichita, Albuquerque and Denver, city officials said.

Utility officials have been working on proposed rate increases for nearly two years.