A bill to give Oklahoma City the power to sponsor a charter school won’t make it past the House common education committee, its author said. 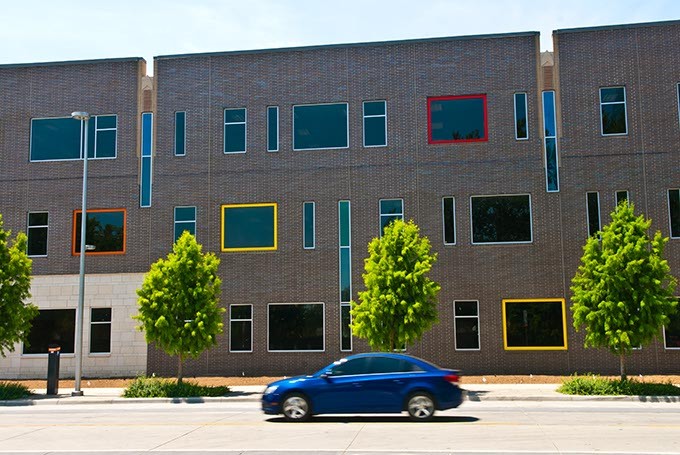 A bill to give Oklahoma City the power to sponsor a charter school won’t make it past the House common education committee, its author said Monday.

“It was just evident that we didn’t have the support we needed,” said Sen. David Holt. R-Okla. City, who requested the bill not be heard at a Monday committee shortly before it began.

Universities, technical schools and districts in the state’s two largest cities can currently create a charter school. But Senate Bill 68 would have added the city halls of Oklahoma City and Tulsa to the list.

Holt, who said charter school bills can be a tough sell in the House, especially among rural members, appeared to be the lone proponent when the bill was announced earlier this year. Several members of the Oklahoma City council vocally objected to the bill, saying the city had no interest in running a school.

However, some business and city leaders quietly supported the bill in recent weeks, capitol staffers said, and Councilman John Pettis was present for Monday’s committee hearing to speak in favor of SB 68, had it been heard.

Also at Monday’s committee meeting were school board members Phil Horning and Laura Massenat who opposed SB 68 and had spent time lobbying against it.

“I’m happy it isn’t going to pass [this year],” Massenat said. “But now it stays alive and can be heard at the beginning of the next [legislative] session.”

Holt said he is not against the public school system - his son attends school in the OKC district. But he felt the level of education was a deterrent to young families moving to the city or remaining there once they have children.

“I think this effort, hopefully, crystalizes for the people who are following this community that millennials and city supporters are not going to accept forever this current reality that our school system has low performance,” Holt said. “I’m of the belief that competition from school choice makes all schools better.”